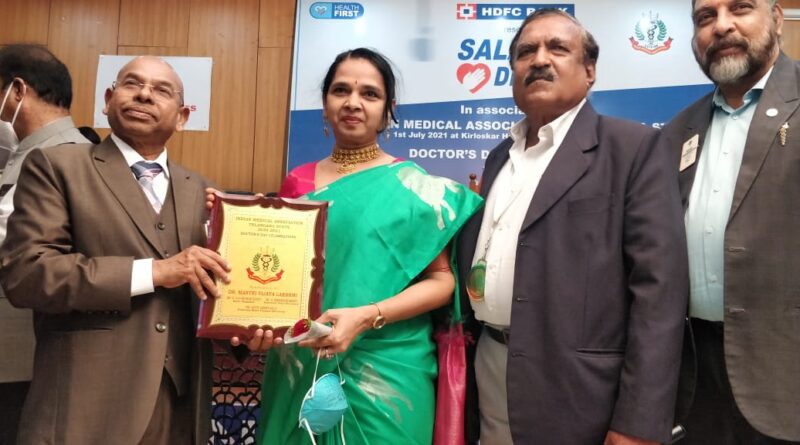 Dr Vijaya Lakshmi had won accolades for conducting exclusive medical camps for pregnant women every month at all Primary health centres (PHCs) under Pradhan Manthri Surakshith Matritva Abhiyaan (PMSMA) programme. Then Collector Sarfaraz Ahmed had even felicitated her with an appreciation letter for her noble services to the pregnant women during the Republic day celebrations in the year 2019.

She also started Sanjeevani Charitable Trust under which she conducts medical camps across the integrated Karimnagar district and performs surgeries free of cost when the patients cannot pay the same. She had been appreciated for treating patients free of cost every day from 6 pm to 8 pm. She had been campaigning for the health education of adolescent girls under the programme called “Mogga” (blooming bud) in various government educational institutions. 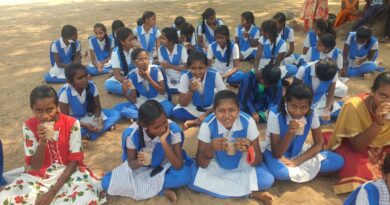 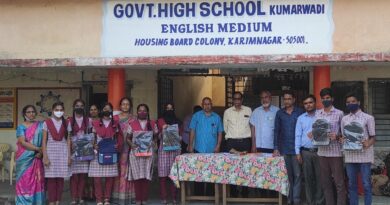 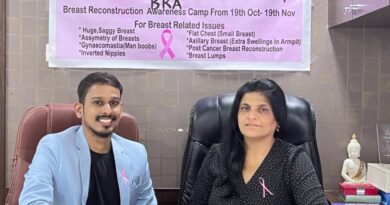