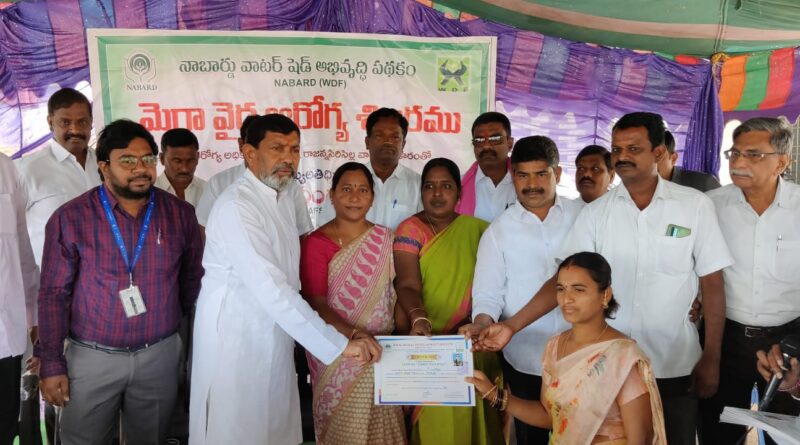 RAJANNA-SIRCILLA: The Karimnagar District Cooperative Central Bank (DCCB) in association with the National Bank for Agriculture and Rural Development (NABARD) has organised a mega free medical camp in the interior Gajasingararam village of Gambhiraopeta mandal on Wednesday (January 25, 2023).

The medical camp was taken up as part of the Corporate social responsibility of the DCCB in the watershed area of 12 villages of the mandal. The specialist doctors from Indian Medical Association (IMA) Rajanna-Sircilla district chapter and the local government doctors also attended the camp along with their paramedical staff and treated over 500 villagers and distributed medicines worth over Rs 30,000. 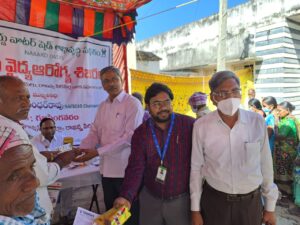 The camp was inaugurated by Mr Konduru Ravinder Rao, chairman of Karimnagar DCCB, TSCAB and NAFSCOB, along with NABARD DDM P Manohar Reddy, bank CEO N Satyanarayana, IMA district president Dr Penchalaiah and others. Speaking on the occasion, Mr Ravinder Rao said that the Telangana state government giving top priority to the health sector. The government had strengthened the hospitals by equipping them with the latest machinery to treat patients free of cost, he said and added that the government had taken up the ambitious ‘Kanti Velugu’ scheme by providing eye testing at the doorstep of the villagers.

In spite of government initiatives, still there is scope for the organizations to conduct medical camps at the doorstep of the villagers as part of the CSR programmes and contribute their mite to the society, he stated. There was a good response to the camp with the turnout of all sections of society. 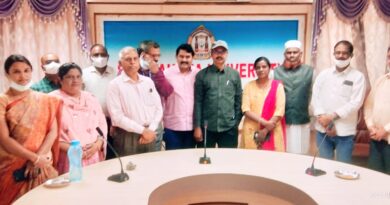 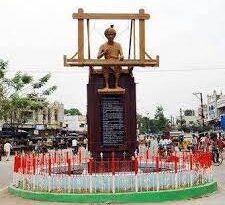 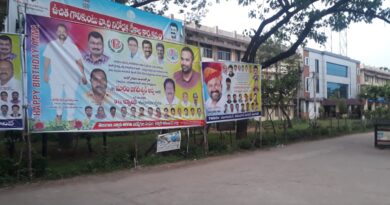