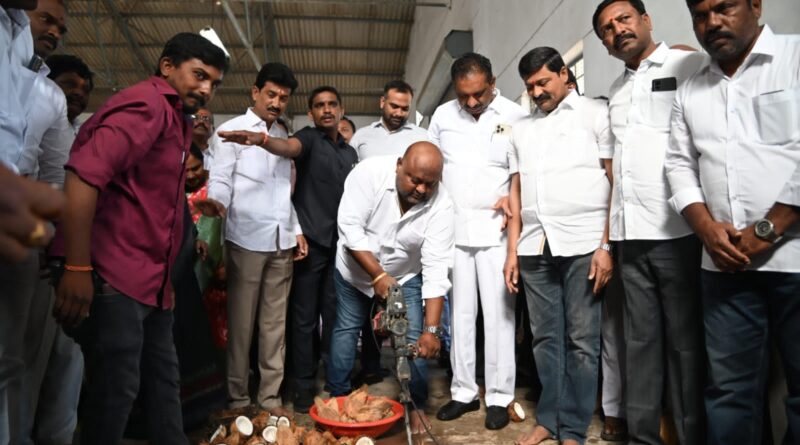 KARIMNAGAR: Stage is all set for the start of the Government medical college in Kothapalli on the outskirts of Karimnagar town from the academic year 2023-24 with an intake of 100 students from August 2023 onwards tentatively.

Accordingly, Minister for Civil Supplies and BC Welfare Gangula Kamalakar and others formally launched the ground breaking ceremony for the construction of temporary classrooms, laboratories, staff rooms etc at the Telangana State Seed Development Corporation premises in Kothapalli on Tuesday (January 24, 2023). 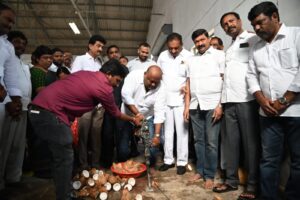 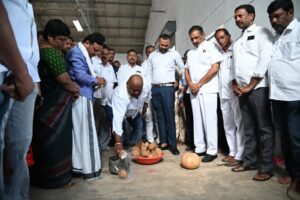 He said that the government had sanctioned Rs 7 crore for the construction of temporary structures such as lecture halls, central library, department of anatomy, biochemistry and physiology and also administrative block. The permanent college building would be constructed on the sprawling 25 acres of land at a cost of Rs 25 crore very soon, he added. 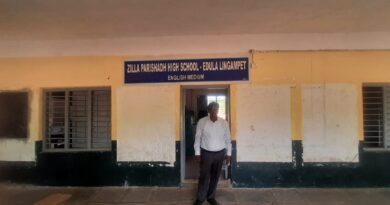 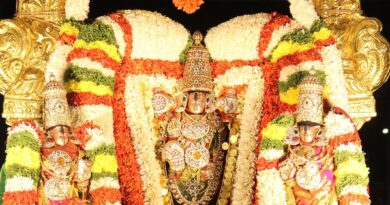 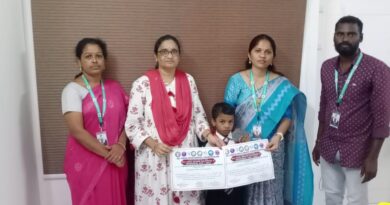