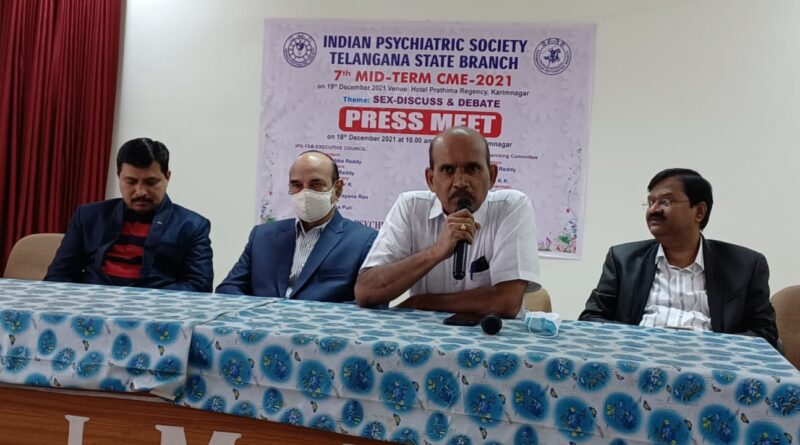 First of its kind CME on the theme of Sex was being organized by the Karimnagar Psychiatric society and Manna hospital. The CME programme would be inaugurated by IPS national president DR NN Raju, South India president Dr Ramanan Erath, former president Dr Prasad Rao and others would attend and discuss on various subjects pertaining to the sex and its impact on individuals.

Expressing concern over the present day youth being addicted to cellular phones and watching pornography, they said that more exposure to pornography was leading to less sex performance and affecting their married life due to anxiety and depression. They called upon the people including men and women suffering from sex related problems to approach psychiatrists instead of approaching the quacks for treatment to lead normal life.

Eminent psychiatrists from the country would be speaking on various issues such as former IPS national president Dr Mrugesh Vaishnav speaks on erectile dysfunction, premature ejaculation and couple relations and sex tuning. Editor-general of sexual health Dr TSS Rao would speak on women sexual problems and focused exercises. Dr MS Reddy would talk on happiness, mental peace and sexual performance, Dr Srilakshmi Pingali on sex and psychotropic and Dr Neena Sawanth would talk on pains during the sex and other health issues. 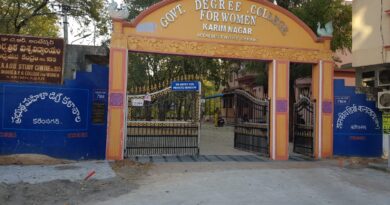 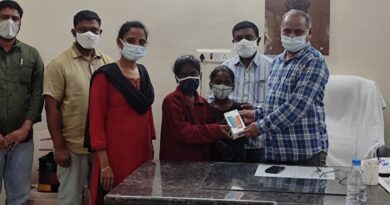 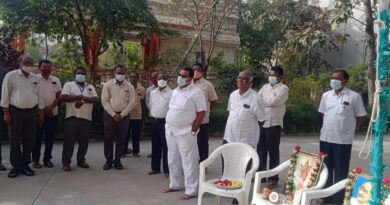 Employees told to rededicate themselves for further progress of Karimnagar dairy