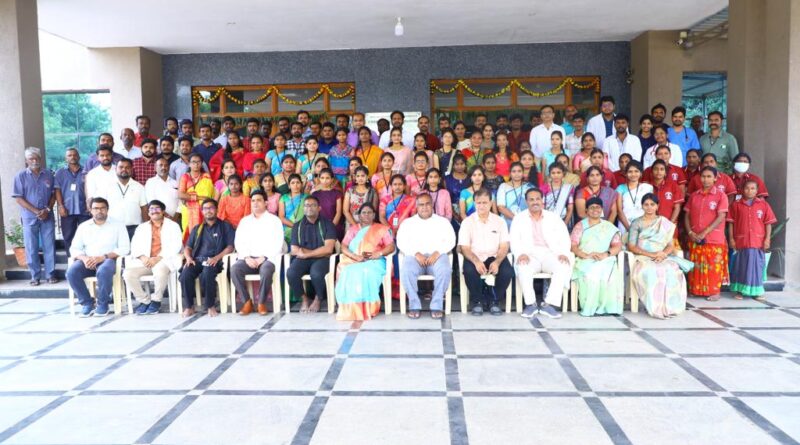 KARIMNAGAR: The Chalmeda Ananda Rao institute of medical sciences (CAIMS) Cancer hospital and research institute in Bommakal village on the outskirts of Karimnagar, which had been crusading against the deadly cancer by organising health awareness programmes and also providing modern medicare to the patients in the north Telangana region, has completed its ninth anniversary on Thursday.

On the occasion, the CAIMS Cancer hospital research institute, CAIMS chairman Ch Laxminarasimha Rao, said that the hospital had been crusading for the prevention of cervical and breast cancer among the womenfolk following the high incidence of cancer cases in the region. They had organised several medical camps exclusively for the detection of cancer among the women in the integrated Karimnagar district since the inception of the cancer hospital, he stated. 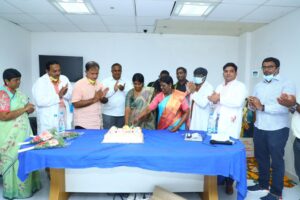 Stating that the CAIMS Cancer hospital and Research Institute was the only one in the north Telangana with all facilities for the treatment of cancer with high-end equipment and facilities, he said that the hospital offers complete and comprehensive cancer services all under one roof. 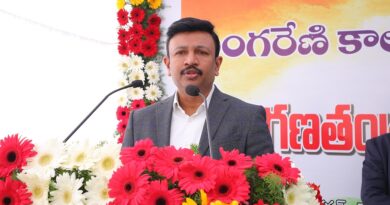 Singareni to enter into excavation of sand and other minerals in TS, says chairman and MD 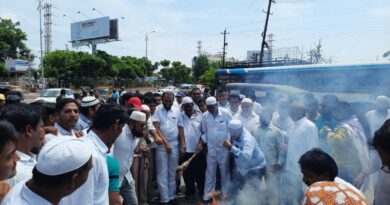 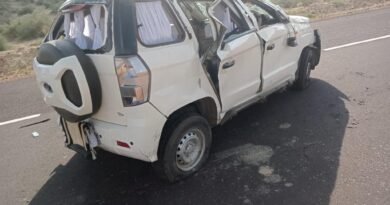 9 thoughts on “CAIMS cancer hospital, crusading for the prevention of cancer, celebrates its ninth anniversary”