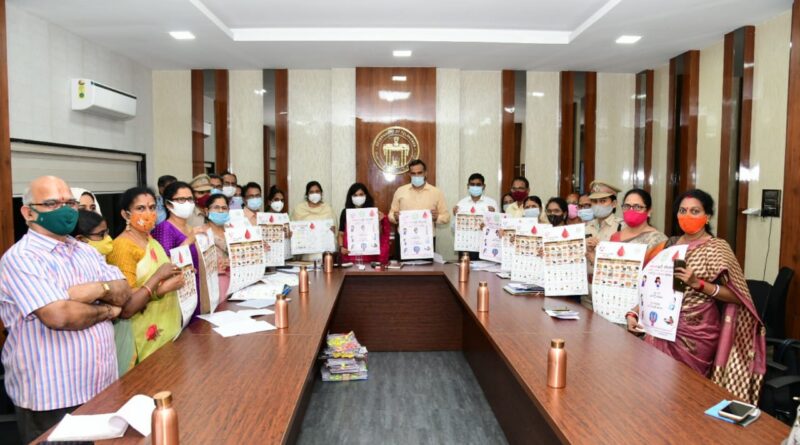 KARIMNAGAR: The Karimnagar district administration has decided to launch a fight against Anaemia and transform the district “Anaemia mukth Karimnagar” (Anemia free Karimnagar).

Following the National Family Health Survey (NFHS), which shows alarming figures of the people suffering from anaemia including children, adolescent age girls and boys, reproductive-age women and pregnant women, the district administration in coordination with all departments including district medical and the health department had decided to launch a special drive to eradicate anaemia from the district.

Accordingly, in a phased manner the authorities would identify the anaemia women (including women employees, women elected representatives, SHG women), later they would identify anaemia girl child including adolescent girls.  The identification of anaemia would be done by conducting medical camps to check the haemoglobin among the women, girl children in a phased manner.

Under the first phase, the authorities have decided to conduct a medical camp to check anaemia women among the employees of the women and child welfare department and medical and health department in various parts of Karimnagar district on Thursday. The authorities would maintain the database of anaemia women and create awareness about correct diet, providing iron tablets, folic acid and deworming tablets for girls etc. 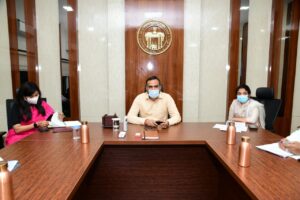 The DMHO would make all arrangements for the conduct of medical camps for the identification of the anaemia women. The Rashtriya Bal Swasthya Karyakram (RBSK) would give a fillip to this programme by supporting the cause of adolescent age group children. The district educational officer, RIO and university authorities were informed to conduct morning assemblies and educate about the Anaemia campaign and proper nutrition.

The womenfolk and girls would be educated to eat more leafy vegetables, spinach, jaggery etc. Collector RV Karnan has decided to launch the special to remove anaemia from the district among the women and also men. The special medical camps for the identification of the anaemia among the employees including police and other departments would be taken up in a phased manner. 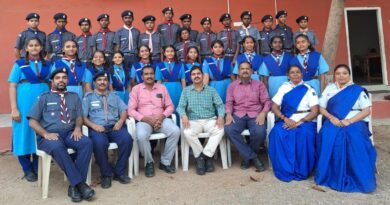 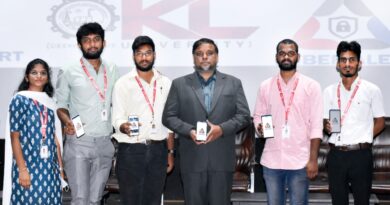 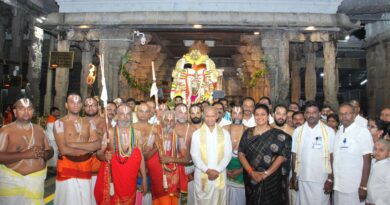