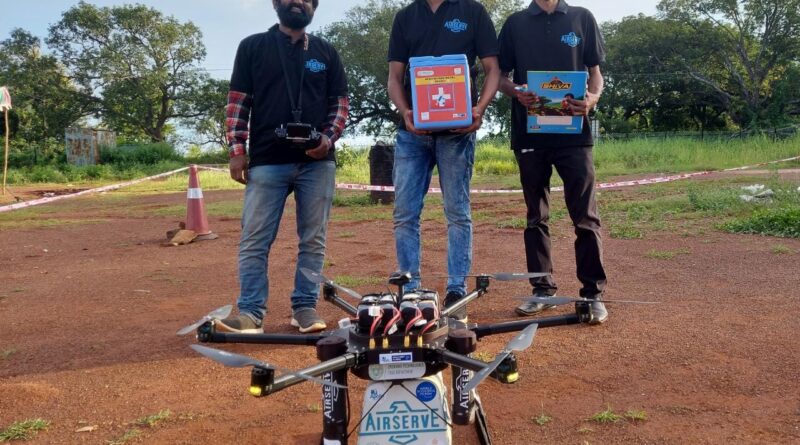 KARIMNAGAR: Airserve Initiatives, a Hyderabad based start-up, has set a trend in successfully operating the unmanned aircraft system popularly called as drone by supplying medicines under the “medicine from the sky’ project in Vikarabad district in Telangana state recently.

Airserve has become first in the country to deliver a medical box with a payload release mechanism developed in partnership with T-Works, the largest prototyping centre in India. Airserve’s custom built Hexacopter drone, is the first 4G drone in the country being used for last-mile medical deliveries, equipped with a Temperature Controlled Medical box and an autonomous release mechanism. Airserve’s UAV solution requires no human intervention as it is capable of complete autonomous missions from take-off, payload release to return to its home base location.

Airserve drone covered a maximum aerial distance of 11.5kms from Area Hospital in Vikarabad town to Sidloor Public Healthcare Centre (PHC), and the Cold-Chain box maintained a required temperature of 2°C – 8°C to safely transport vaccines. Airserve was able to set-up the hardware in less than 3 minutes and get the drone flying in air, which will prove invaluable for emergency response situations. 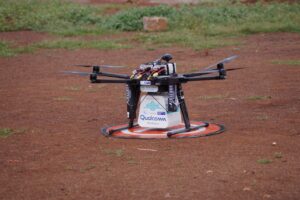 Over the past week, Airserve flew over 30 flights in Vikarabad district covering a cumulative distance of over 60 Kms Beyond Visual Line of Sight (BVLOS) and delivered vaccines to UPHC Ramaiahguda, Madgulchittampalle Sub-Centre and Pudur PHC. The flights conducted by Airserve provided insights that Aerial deliveries were made 3X faster than road deliveries and required lesser manpower for the logistics.

Over the past year, Airserve has been actively innovating in the drone space and has multiple UAV capabilities from Multi-rotors to Hybrid VTOLs. It’s just a matter of time till we fly distances of up to 100 kms and conduct large scale deliveries using our line of Cellular Connected Drones. Airserve not only builds drones for deliveries but have built both hardware & software solutions for drone-based Inspection for renewable energy, AI based Security & Surveillance products, which has live tracking and object identification features. Airserve is on track to release their line of 5G drones, which will be a first of its kind in India and will revolutionize autonomous drone operations in the country.

Airserve’s Director Aniketh Madhusudhan said “Drones are growing fast in India, and we are ready with our wings, all we’re looking to do is fly! Airserve’s drones are different because they are 4G enabled, and conduct truly autonomous drone operations with the help of Artificial Intelligence”. 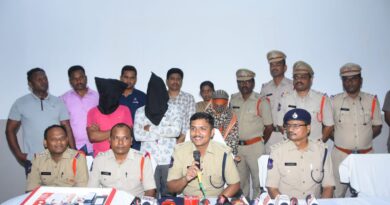 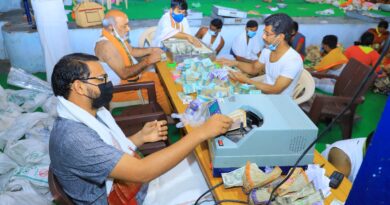 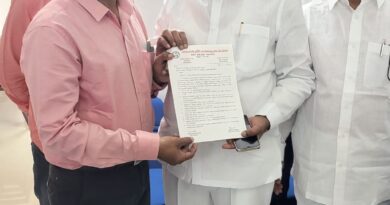