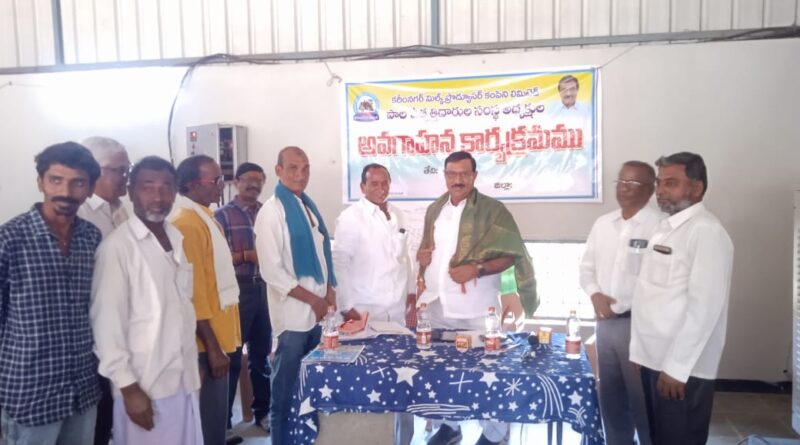 Speaking on the occasion, the Dairy chairman said that Karimnagar Dairy was focussing on providing rural milk producers with greater access to the organised milk-processing sectors by strengthening and expanding the village-based milk procurement systems to collect milk in a fair and transparent manner. Stating that Dairy cooperatives ensure livelihood opportunities for the rural people, he called upon the farmers to take up dairy units for an alternate and regular source of income. 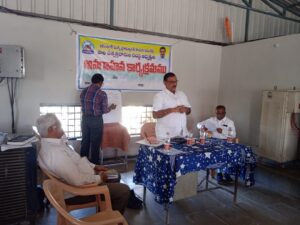 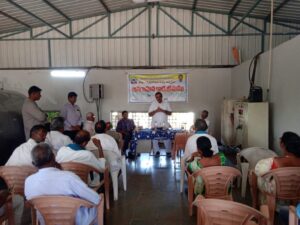 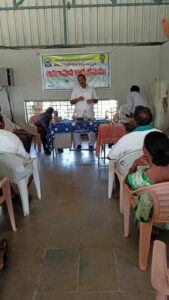 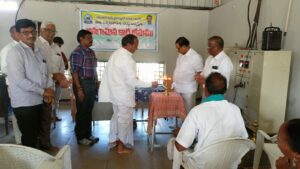 Dairy Advisor Hanumantha Reddy explained to the farmers the need to increase milk production in dairy animals by efficient feed management. Stating that the profitability of dairying depends on breed, management and feeding practices, he said that feeding plays a very important role in the growth and development of dairy animals. He educated about the growing of fodder plots and the supply of mineral mixture to the animals with the support of Karimnagar dairy. 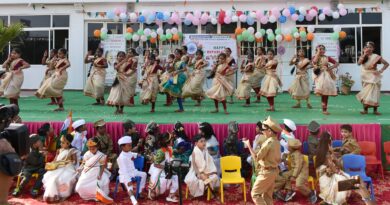 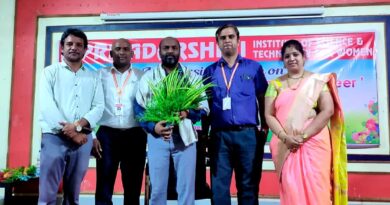