KARIMNAGAR: Popular Telugu film start from Mega family Sai Dharam Tej on Friday met with an accident at a posh locality in Hyderabad while travelling on his sports bike on the cable-stayed bridge in Jubilee hills road number 45 locality.

Reports reaching here said that the film star was travelling on his sportbike on the Jubilee hills at a cable-stayed bridge and lost control and skid on the road. He suffered serious injuries and fainted after the mishap. Following the news, the police rushed to the spot and shifted him to corporate hospital for treatment and his condition is stable to be stable.

The hospital authorities were conducting various tests to see whether the film star sustained any internal injuries as after the mishap he fainted. It has to be known whether the actor was driving the sports bike as part of the film shooting or other reason. 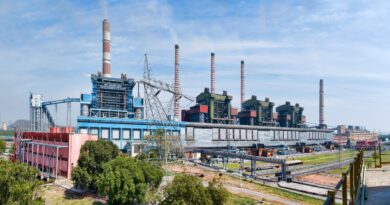 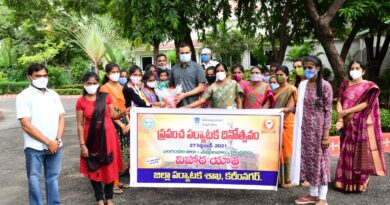 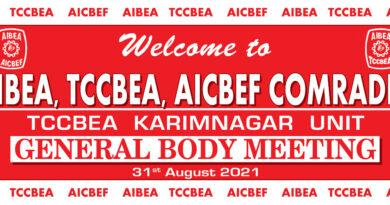