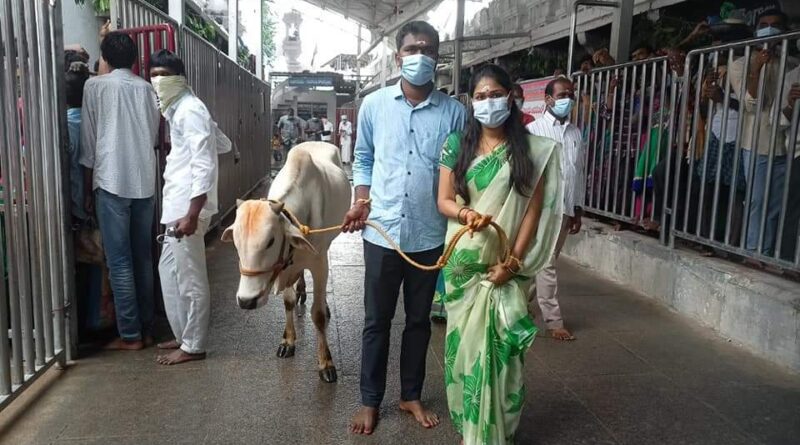 KARIMNAGAR: Laggam Pilla (the bride from Mancherial district) created a sensation with her dancing performance on the popular Telangana folk song “bullettu bandi” during her marriage procession before the groom 10 days ago had hit a jackpot.

The original ‘Bullettu bandi” song producers Bluerabbit entertainments had approached the bride Sai Shreya and asked her to dance for the upcoming folk song from their production. Excited over the offer, Shreya had accepted the offer as the Bluerabbit productions had made several popular Telangana folk songs which were very popular in the region.

The bride Sai Shreya hails from Mancherial district and has done her schooling in Jannaram and Intermediate from Alphores educational institutions in Karimnagar town and B Tech from Jyothismathi institute of technology and sciences (JITS) Karimnagar. After her B Tech graduation, she worked for about eight months and later got married. Her groom Ashok is from Hyderabad.

She said that she was excited and thrilled over the overwhelming response to her dance video and the people for watching and supporting her video and dance. She said that she learned to dance from her school days and was fond of dancing. Actually, she planned to surprise her groom by dancing to a popular folk and meaningful song. But, the video went viral on the social media platforms, she stated. 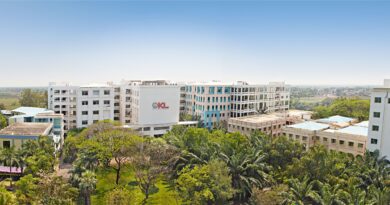 Armed Reserve SI suspended for dereliction of duties in Karimnagar 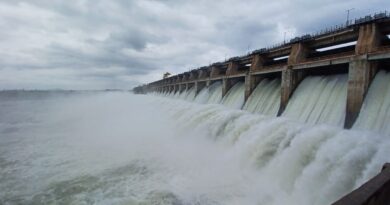