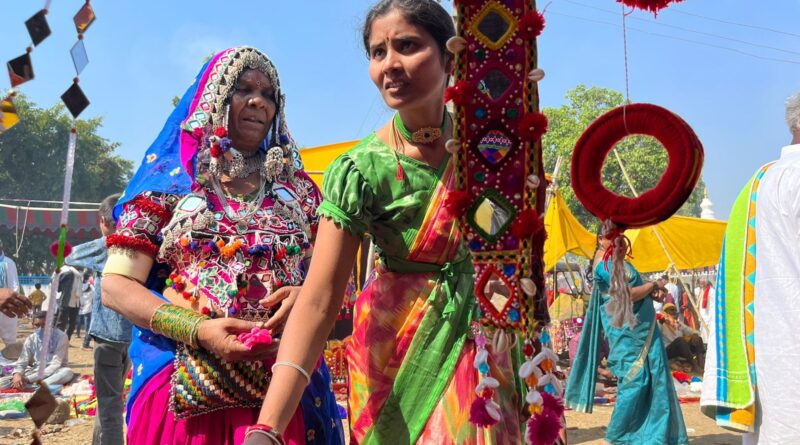 “This fair gives us a chance to purchase many things which are not ordinarily found anywhere,” said Banoth Mallibai. “We are purchasing these things so as to show it to our future generations,” added Rathod Angooribai and Rathod Renukabai who had come to the jathara from Sivni near Himayatnagar in Nanded district of Maharashtra.

ADILABAD: Though it is a smaller affair in comparison to the other famous jatharas or village fairs of the former united Adilabad district, it is no less when it comes to the enthusiasm of those who attend the three-day Kothapalli jathara which concluded on January 11, 2023, at Kothapalli village in Narnoor mandal of Adilabad district.

The three days saw a few thousand devotees of Ma Jagadamba and Santh Sevalal Maharaj paying obeisance at the temple which is the epicentre of the event. The jathara attracts Banjara devotees from many places in Andhra Pradesh, Maharashtra and Karnataka besides those living in different corners of former Adilabad which is held on January 9, 10 and 11, 2023, the last day being celebrated as Guru Shishya Milan as Guru Ramrao Maharaj had accepted Prem Singh Maharaj had accepted the latter as his disciple. 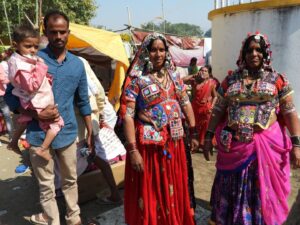 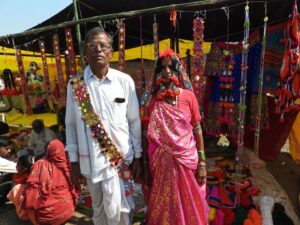 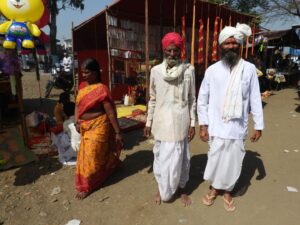 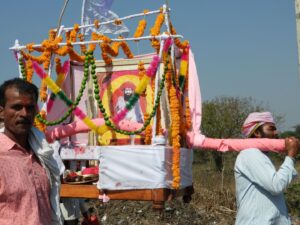 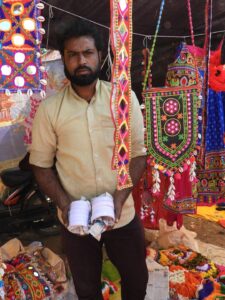 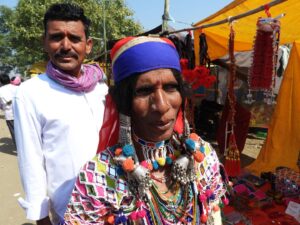 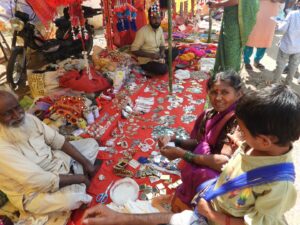 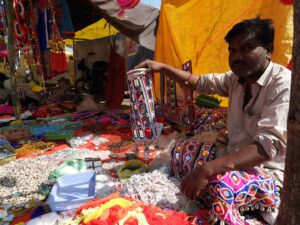 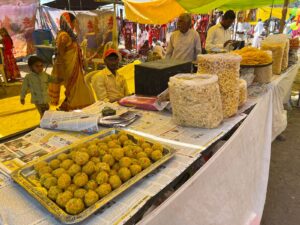 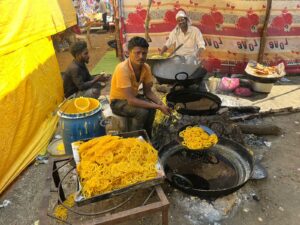 This year, Adilabad MP Soyam Bapur Rao, Asifabad MLA Athram Sakku, Sirpur MLA Koneru Konappa, Boath MLA Rathod Bapu Rao and Chairman of National Commission for Backward Classes Gangaram Aheer and others also attended. The three-day event, however, is also a rare event as it is famous for its role in aiding the Banjara community in preserving their culture and traditions with respect to clothing and costume which is almost lost. The fair sees a handful of sale outlets specialising in dispensing items related to the resplendent costume of Banjara women. There are about 60 to 70 items which go into the making of a traditional colourful and complex dress of a Banjara woman. 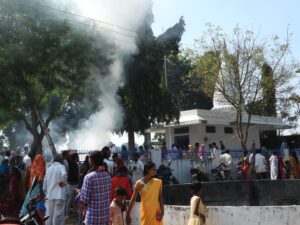 Syed Furqan from Pusad in Yavatmal district of Maharashtra has been setting up shop in the Kothapalli jathara since 2015. He purchases the items from markets located in places as far removed as Mumbai and Hyderabad. “With every passing year, it is becoming difficult to purchase these items as the dressing norms of the Banjaras as fast changing. It is also difficult to locate artisans who, for example, sew the mirror pieces into the clothing,” Mr. Furqan revealed of the changing trends.

“The devotees displayed the ‘topli’ and ‘ghugri’, the elaborately decorated cloth worn on the head from which rather big silver earrings hang. They also displayed the ati, a kind of bun-shaped article made of red thread. Sivni itself hosts a Banjara jathara every year. But, according to devotees, the fare on offer is far better in Kothapalli.

A Banjara pujari or priest, Deshya Katroth from Bodhan in Nizamabad said he was here to offer prayers at the —temple. He was accompanied by his compatriot Chatru Mood who said the visit offered much solace to devotees. 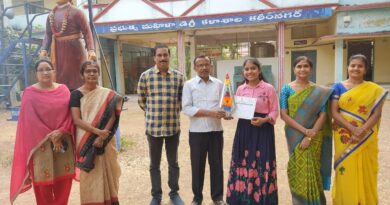 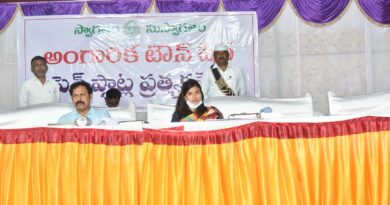