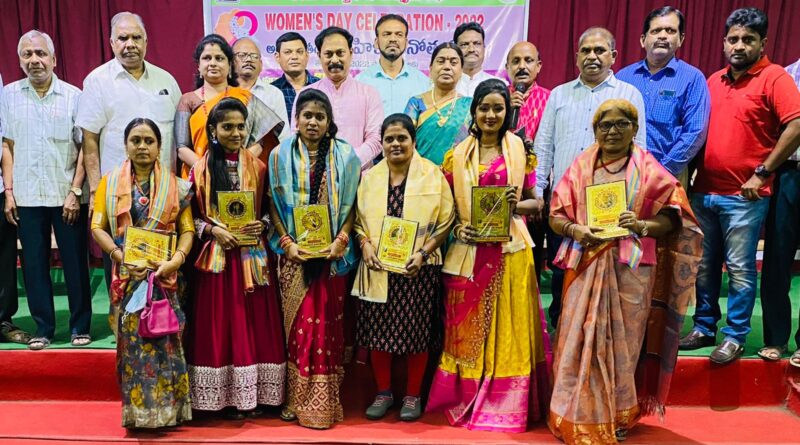 KARIMNAGAR:  The Karimnagar Film society in association with the Telangana department of language and culture had felicitated women artists excelling in the documentary and short film-making and Youtube channels as part of the International women’s day celebrations. 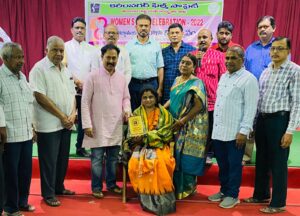 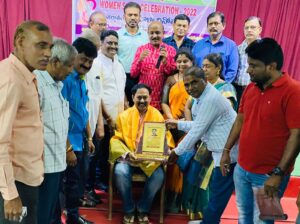 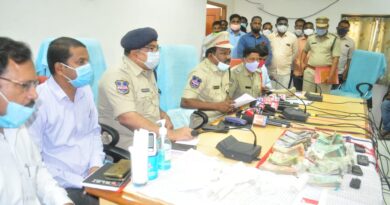 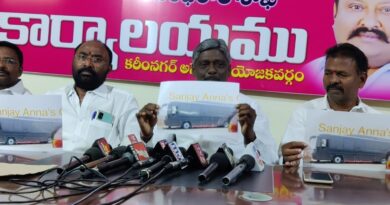 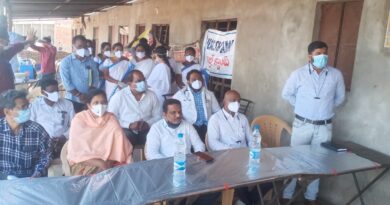