KARIMNAGAR: On the occasion of Children’s day celebrations, the Karimnagar Film Society has decided to organise a three-day Children’s film festival at Film Bhavan in Karimnagar town from Sunday evening onwards. 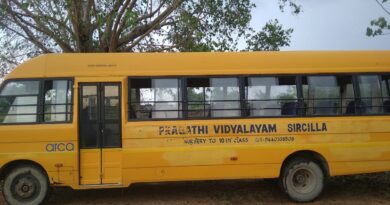 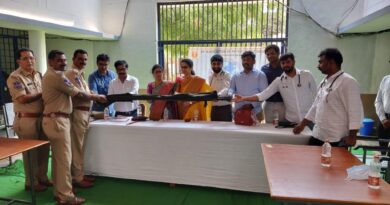 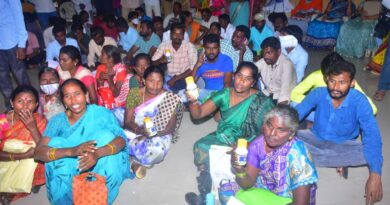