KARIMNAGAR: In the wake of state government contemplating to reopen the educational institutions for the conduct of physical classes tentatively from September 1 onwards, the Telangana Recognised Schools Management Association (TRSMA) has urged the government to reopen schools from the first standard onwards on every alternate day.

In a press note here today, TRSMA state president Y Shekhar Rao, general secretary S Madhusudhan and treasurer IV Ramana Rao said that the education department had sent the file for reopening of schools from eighth to tenth standards from September 1 onwards. The TRSMA leaders have urged the government to consider reopening of schools from the first standard on alternate days. 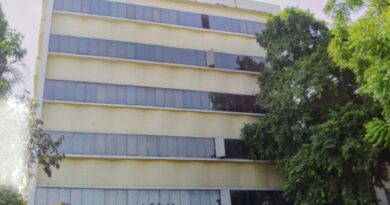 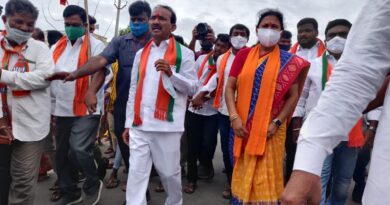 National flag is flown upside down on Collectorate building