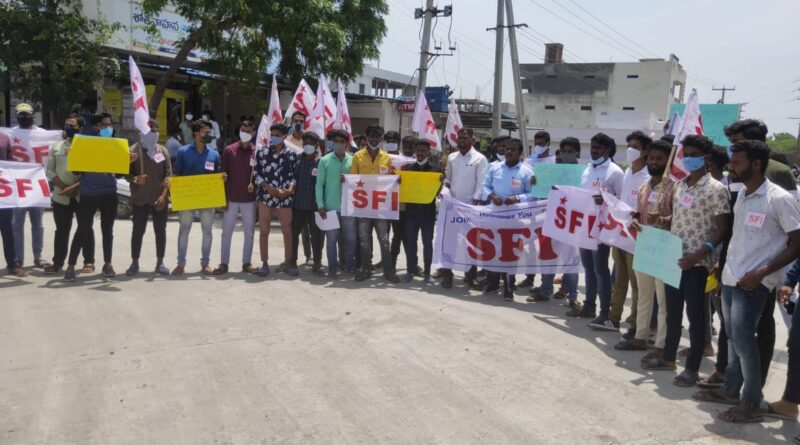 KARIMNAGAR: Students affiliated with the Students Federation of India (SFI) Karimnagar district unit have staged a dharna in front of the Satavahana University in Karimnagar town on Monday demanding the university to conduct degree examinations in the self-centres.

They said that the students were unable to attend the examinations in various centres due to the jumbling system. Hence, they urged the university to conduct degree examinations in self-centres following the prevailing pandemic situation. Later, they submitted a memorandum to Satavahana University Vice-Chancellor S Mallesham. The SFI leaders G Srikanth, M Anil, K Aravind and others were also present.

Simlarly, the AISF activists also staged a separate dharna in front of the university with the same issue. 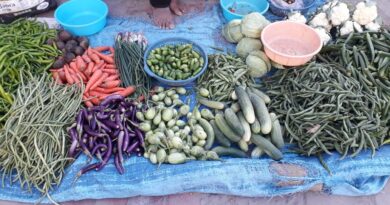 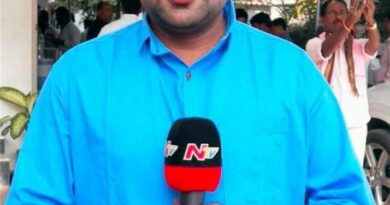 Body of missing journalist retrieved from swollen stream in Jagtial 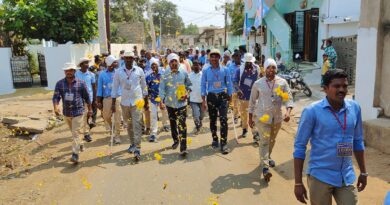 A dalit leader’s silent revolution of 10,000 km padayatra to attain power for SC\ST and BCs