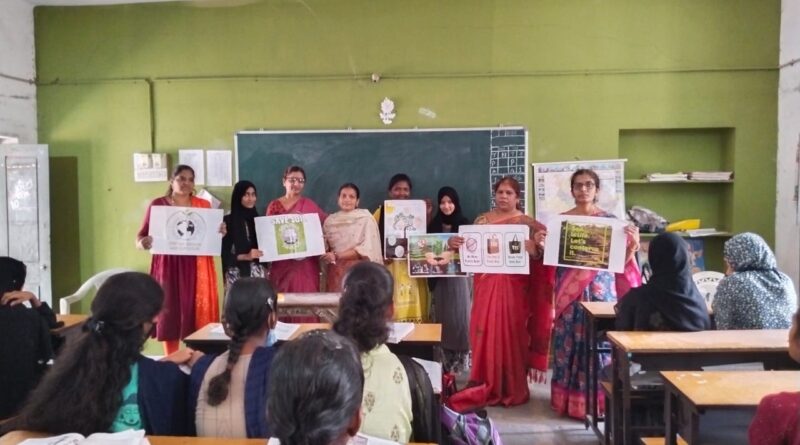 A bad bush is better than an open place

Discourage use of plastics

KARIMNAGAR:  Faculty members of Department of Botany from the Government Degree College for women in Karimnagar town had organised an awareness programme on importance of the campaign on ‘Save Soil’ from further degradation to the students of government girls’ high school in Karimnagar town on Thursday (May 19).

“This not only effects the agriculture production, but depletes the nutrients in the food we eat and affects people’s health”, she added and expressed concern over the possible risk of a looming food security threat in the country.

Faculty members D Sujatha, R Jythirmayi and R Sunitha stressed on the need to create more awareness programme on the importance of campaign of “Save Soil” in the country. They appealed to the students to discourage the use of plastics, which were posing serious threat to the ecology. Quoting a slogan of “A bad bush is better than an open place”, they informed the students’ to plant more trees for the conservation of top soil from being eroded. 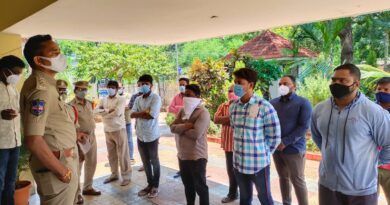 History-sheeters warned to mend their ways in Karimnagar 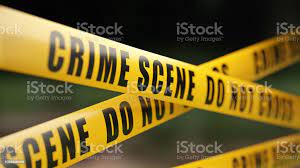 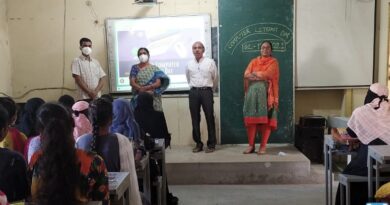