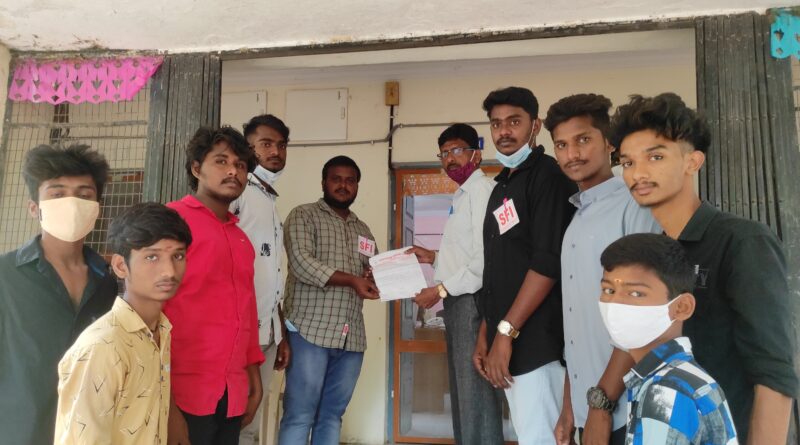 KARIMNAGAR: Students affiliated to the Students Federation of India (SFI) Kairmnagar district unit have staged a dharna in front of the District Intermediate Office (DIO) in Karimnagar town on Tuesday demanding the Board of Intermediate education to withdraw the circular issued to increase various fees in the junior colleges. 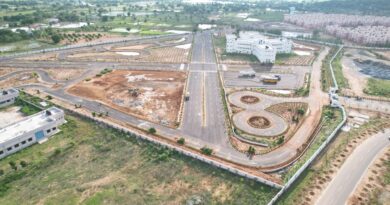 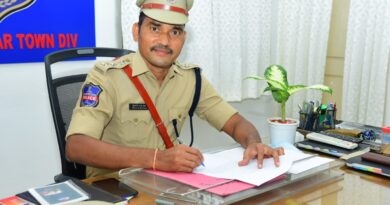