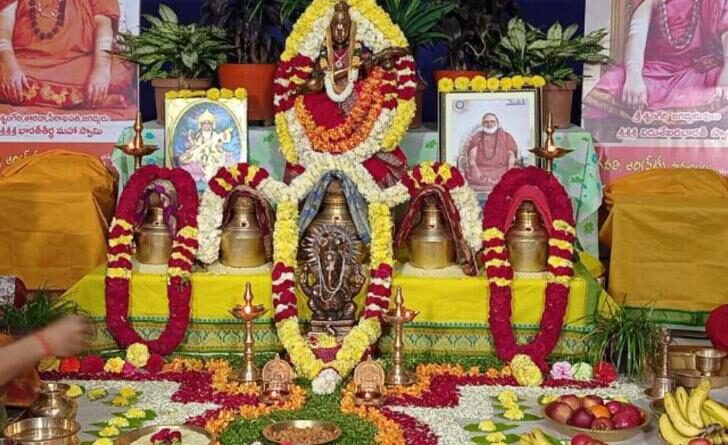 KARIMNAGAR: The Bhagavathi educational institutions have decided to celebrate the “Vasant Panchami” festivities on a grand scale in reverence to the Goddess Saraswathi, the epitome of learning, music and art on the premises of Arvintree high school premises at Vasudeva colony in Karimnagar town on Thursday (January 26, 2023).

Accordingly, the school has decided to perform Saraswathi homam, Akshara bhyasam (Initiation of education) and Republic day celebrations. Eminent rithviks (Vedic pundits who perform homams) from Shringeri peetam Virivinti Phani Shashanka Sharma and Vyasojula Gopikrishna Sharma would perform the Saraswathi homam from 5 am onwards at Arvintree school premises. Akshara bhyasam would be conducted from 6.45 am onwards. Parents interested to participate in Akshara bhyasam were informed to register their names at Bhagavathi and Arvintree schools before 4 pm on Thursday. 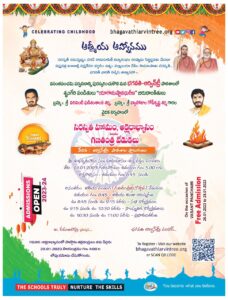 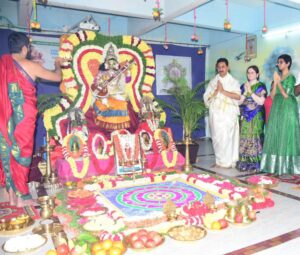 The Republic day celebrations would begin at 8.45 am with the hoisting of the national flag. Later, the students would present cultural programmes. The programme would conclude with the distribution of prasadam to the students. 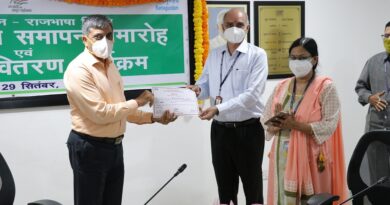 Hindi Pakhwada-2021 culminates with distribution of prizes at NTPC 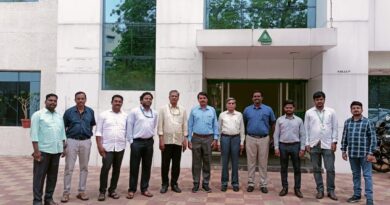 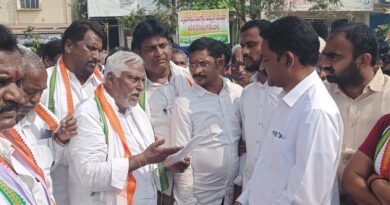