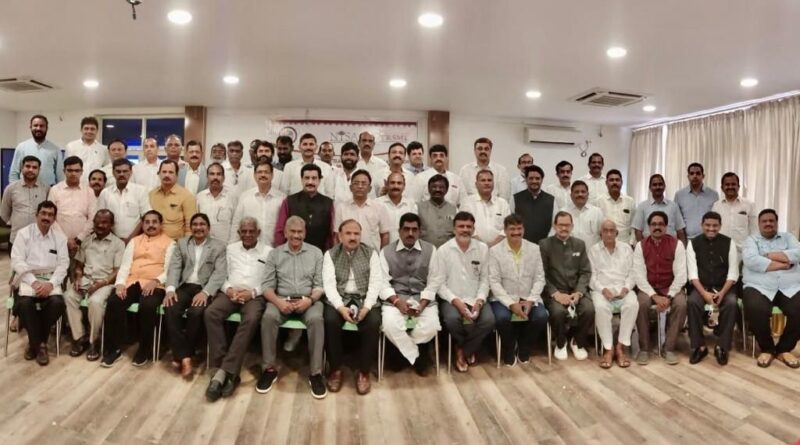 Private schools launch campaign of ‘save education and save schools’

KARIMNAGAR: All the private educational institutions of Andhra Pradesh and the Telangana state in association with the National Independent Schools Alliance (NISA) have raised a banner of revolt against the Andhra Pradesh state government against the controversial GO number 53, which was detrimental in the interest of the private budget schools.

The representatives of Andhra Pradesh private un-aided schools management association (APPUSMA), the Telangana recognised schools management association (TRSMA) and the NISA have met in Hyderabad on Saturday to chalk out their agitations against the GO number 53 of AP government. Demanding the government to revoke GO number 53, they said that GO was against the interests and very survival of the private budget schools and displacement of private school teachers.

The implementation of the GO would force the closure of more than 85 per cent of the schools, they stated and added that the private teachers and other non-teaching staff would become unemployed. They said that they were forced to approach the court against the controversial GO, which had put the education sector into crisis in the AP state. 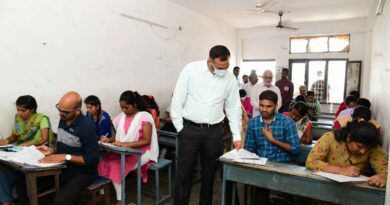 TET passes off peacefully in Karimnagar 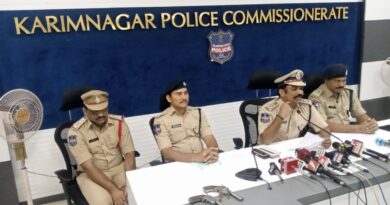 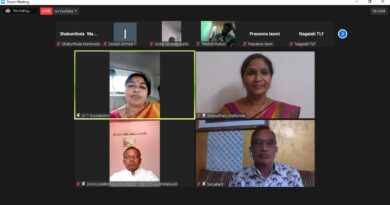