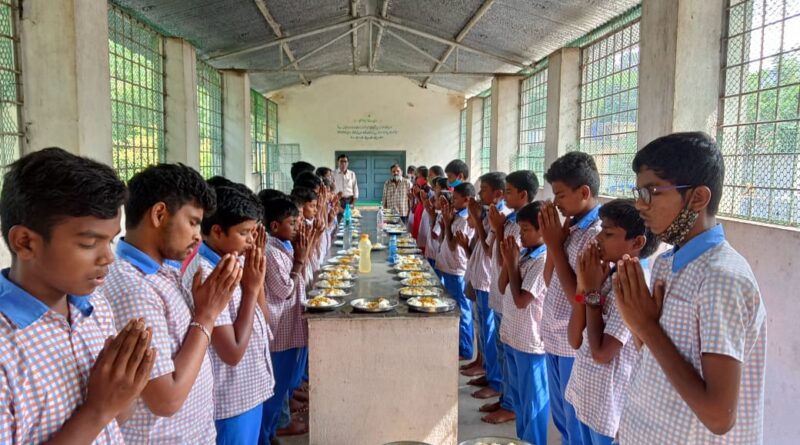 They were demanding the government to provide minimum wages as per the labour department laws, increase of mess bills, supply of eggs by the government to the schools and clearance of pending three months bills.

Accordingly, association state secretary D Babai, district president B Manjula, secretary E Swaroopa have served the strike notice to Karimnagar district educational officer Ch VS Janardhan Rao. They stated that they were serving the midday meals in the schools since its inception 19 years ago. They were being given an honorarium of Rs 1,000 per month which includes Rs 750 by the Central government and Rs 250 by the state government.

In the wake of an indefinite strike by Midday meal workers, the DEO had instructed the respective MEOs and headmasters to make alternate arrangements for the preparation of midday meals and their serving to the students during the strike period. The respective schools were roping in the services of the lower rung staff in the schools and some of the teachers for cooking food and serving to the children during the strike period. 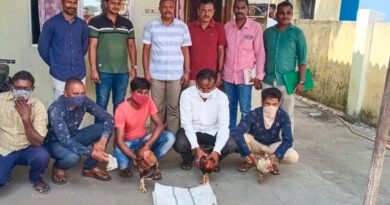 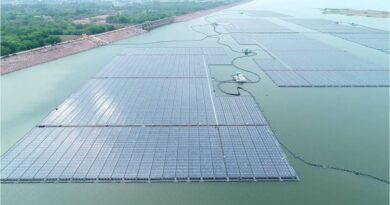 NTPC to set up largest solar park of 4750 MWs in Rann, Gujarat 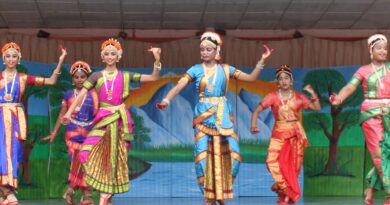