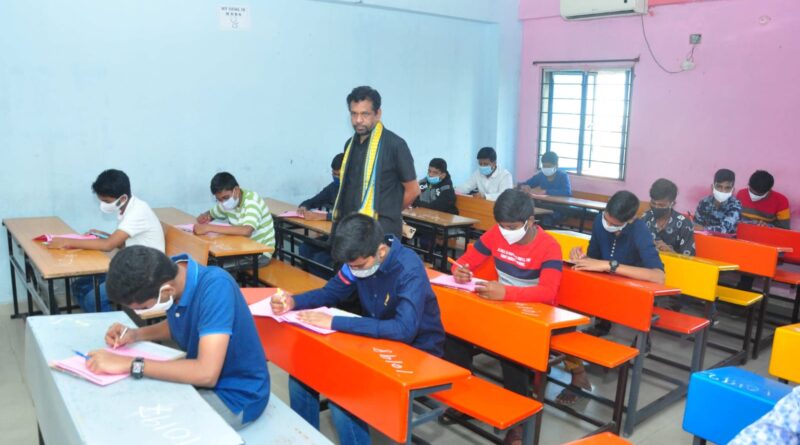 On the occasion of Mathematics day which falls on the birth anniversary of Mathematician Srinivas Ramanujan on December 22, the educational institution had conducted AMOT-2021 in the entire state. A total of 3420 tenth class participated in the competitions including 1120 in Karimnagar town alone.

Alphores educational institutions chairman V Narender Reddy launched the AMOT-2021 by paying floral tributes to the portrait of Ramanujan and explained the importance of Mathematics in education. The institution had also announced cash prizes to the best three winners of AMOT-21, which would be distributed at Srinivas Ramanujan birth anniversary celebrations in Karimnagar town. 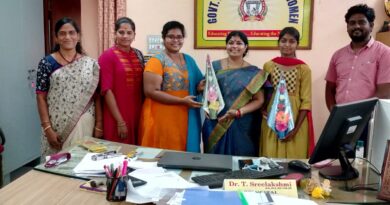 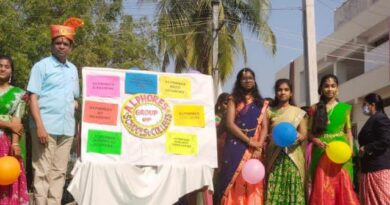 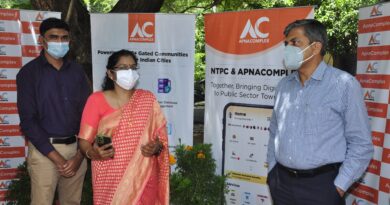