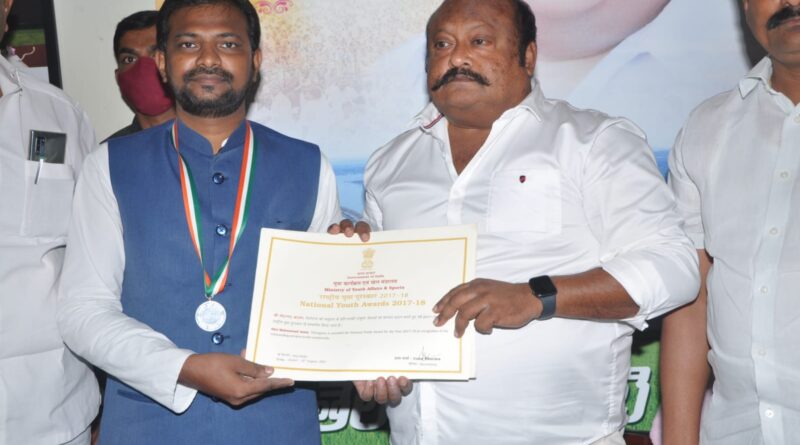 KARIMNAGAR:  Minister for Civil Supplies and BC Welfare Gangula Kamalakar has congratulated National Youth Award winner Mohammed Azam for bringing reputation to the Telangana state in general and Karimnagar district in particular by winning that national award and emerging as a role model for the youth.

Azam was felicitated by the Union Ministry of Youth Affairs and Sports on August 12 in New Delhi. At a programme in Karimnagar town on Monday, the Minister along with Mayor Y Sunil Rao felicitated the award winner.

Mr Azam, a research scholar in the English department at Kakatiya University is also an active social worker in the district participating in several social awareness programmes for the protection of the environment from pollution and other social evils. A native of Mankammathota in Karimnagar town, Mr Azam was the only youth to receive the National youth award for the year 2017-18 from the Union government. 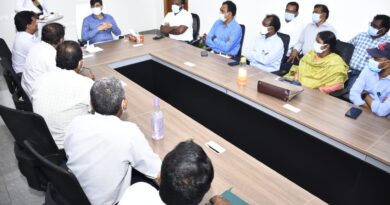 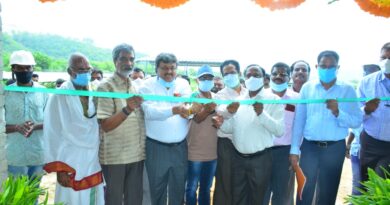 Another 10 MWs solar plant of Singareni synchronised with grid 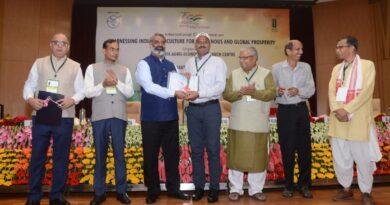