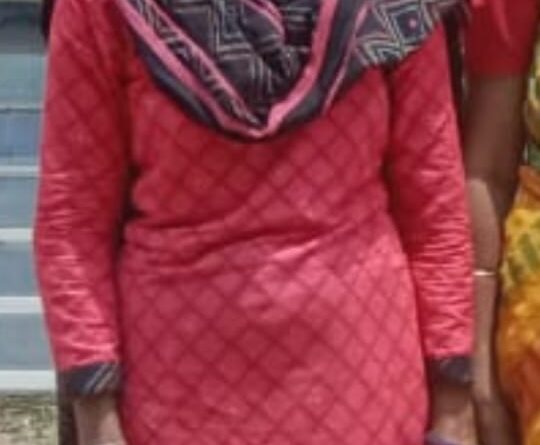 PEDDAPALLI: In a tragic incident, a government school teacher died of heart attack on the school premises at Government high school in Manthani town of Peddapalli district on Wednesday evening (January 18, 2023).

Reports reaching here said that Thanneru Sunita (37), School Assistant (Physical Sciences), completed her classes and waiting to sign off for the day and took rest in a chair before making her biometric attendance at around 4.20 pm. The other teachers thought that she was taking rest after hectic classes. Even after the completion of the time for taking biometric attendance, she was not returning.

The teachers approached her and tried to wake her up, but in vain as she was lying fainted. They immediately called 108 ambulance services and shifted her to the hospital. The doctors after examining her said that she was bought dead and reportedly died of heart attack.

She is a native of Mancherial town and her husband Venu is also a teacher and she is survived two children who are studying seventh and ninth classes. Further details are awaited. 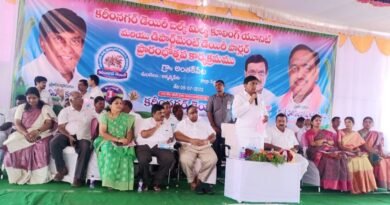 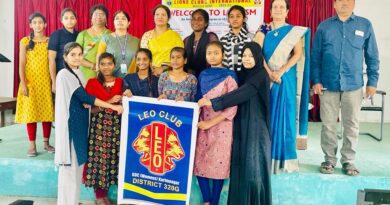 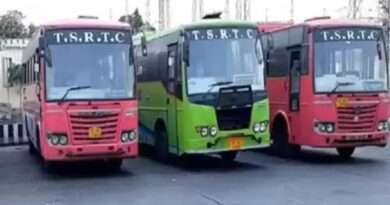