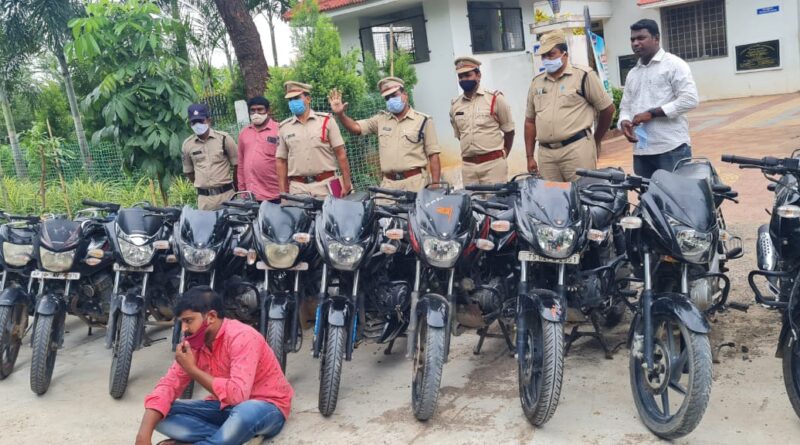 KARIMNAGAR: The Karimnagar town police have arrested a vehicle lifter and recovered 12 stolen two-wheelers worth Rs 3.9 lakh from his possession.

Disclosing this to newsmen here on Tuesday, Additional DCP Karimnagar Town P Ashok said that they had arrested Maddi Srinivas (33) and seized 12 two-wheelers. On credible information, the Karimnagar Two town police team led by its inspector T Laxmi Babu have nabbed the accused during the vehicle checking at Padmanagar locality on the outskirts of the town.

Following the interrogation, the accused had confessed of stealing the parked two-wheelers during the nighttime by breaking the handle lock. He had committed offences in Karimnagar, Kodimial and Pegadapalli police station limits. Commissioner of Police VB Kamalasan Reddy had appreciated the police team for nabbing the vehicle-lifter and recovery of stolen vehicles. 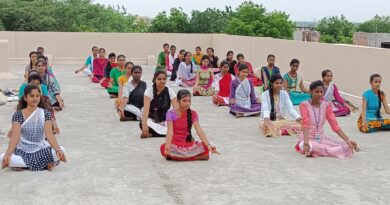 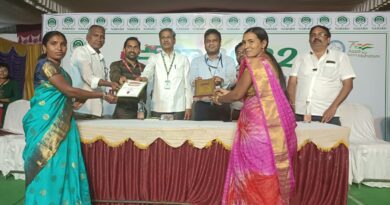 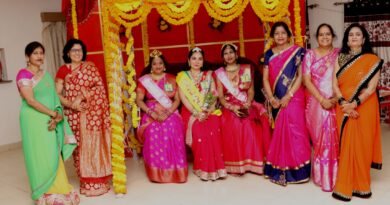