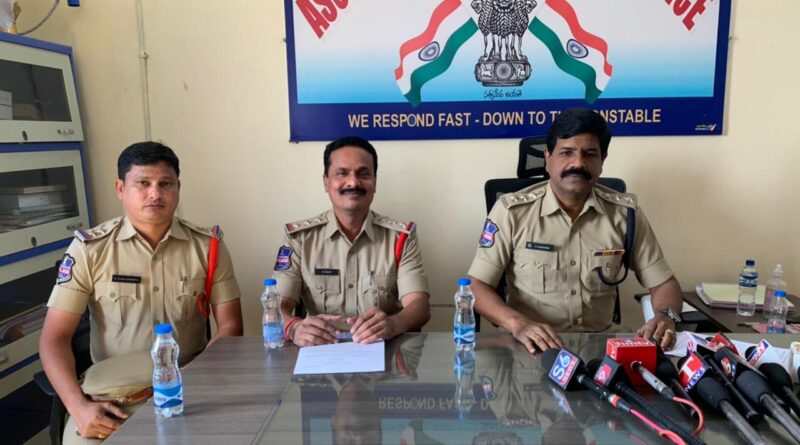 PEDDAPALLI:  The Mancherial district police have arrested two persons including a Singareni employee and another former coal miner for reportedly writing and pasting a wall poster in the name of Maoist naxalites to terrorise the employees and the officials of the Singareni collieries in Indaram IK-1A mine under Jaipur police stations limits.

Disclosing this to newsmen on Monday, Jaipur ACP G Narender said that the accused persons, who had grudge against the Singareni officials over the allotment of duties, Dande Mallesh (52) pump operator of Singareni and Badikela Ilaiah (35) former Singareni employee had hatched a plan to terrorise the employees and officials of the mine and pasted a fake poster in the name of Maoists naxalites on the mine on December 16, 2021. 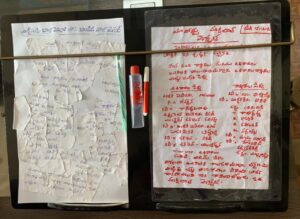 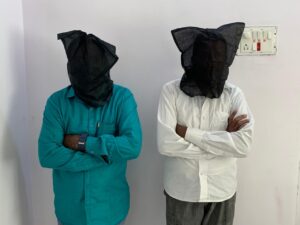 Following a complaint by the Singareni officials, the police launched the investigation and traced the suspicious movement of the main accused Mallesh and recovery of red pen and glue bottle cap. Following the interrogation, he had confessed of committing the crime of writing the posters in the name of Maoists to terrorise the employees and officials, who had reportedly harassed them. The main accused Mallesh took the help of Ilaiah, who was also having grudge against the officials for sacking him from service. 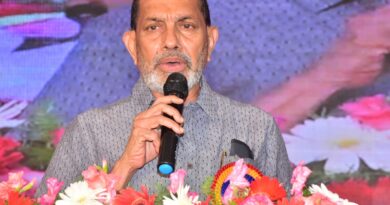 Karimnagar DCCB is a role model in the country, says NCCT secretary 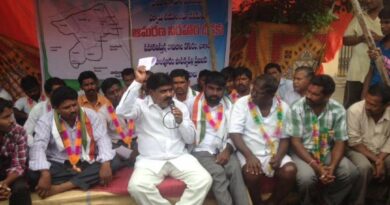 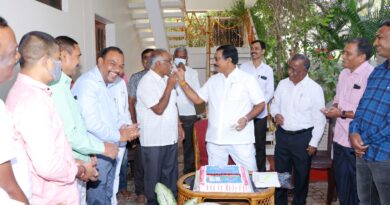