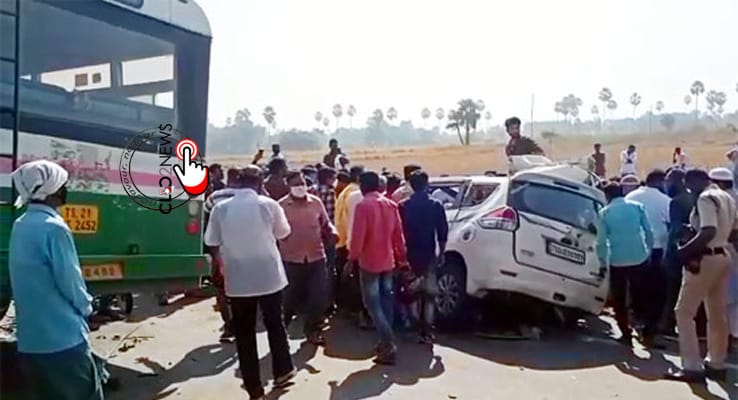 JAGTIAL: In a ghastly road accident, at least three persons including a six-year-old boy were killed and four others injured when the car in which they were travelling met with hit an RTC bus in Mohanraopeta village of Korutla mandal on Sunday.

Reports reaching here said that a family hailing from Bilalpur of Korutla town Javed Suleman and his wife Sunaya, sons Anas, Assu and Azeem went to Hyderabad and returned in an Innova car. When they were about to reach their home in another 10 minutes, the car met with an accident killing Anas (20), Azeem (6) and car driver Sajid Ali (45). 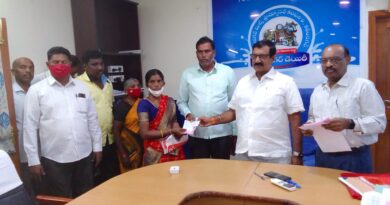 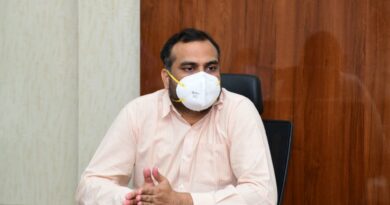 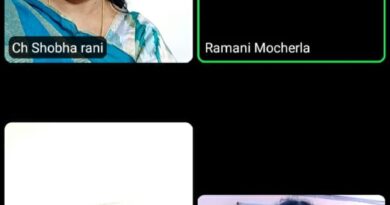