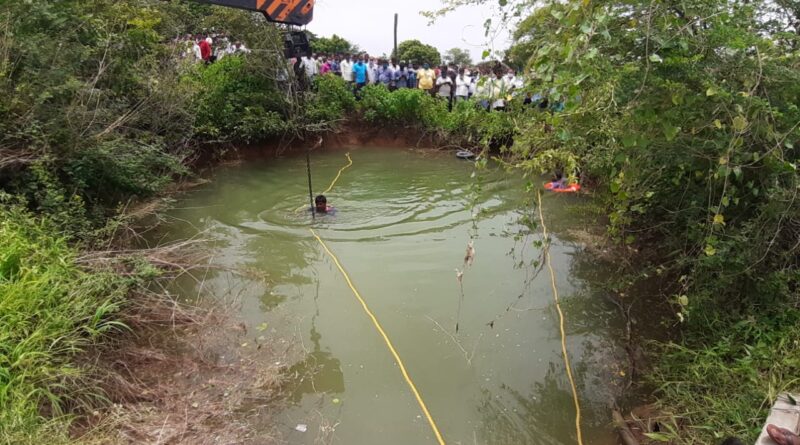 KARIMNAGAR: In a freak mishap, at least three persons fear dead when the car in which they were travelling plunged into an open well in Chinna Mulkanoor village of Chigurumamidi mandal in Karimnagar district on Thursday.

Reports reaching here said that the car believed to be proceeding from Karimnagar to Husnabad lost control and plunged in an open agricultural well. Following the news, the police and rescue teams had rushed to the spot and making all out efforts to retrieve the bodies and the car from the well.

It is not known who victims were as the car was yet to be retrieved from the well. The police are tracing the CCTV footage to identify the owner of the car and the persons travelling inside. 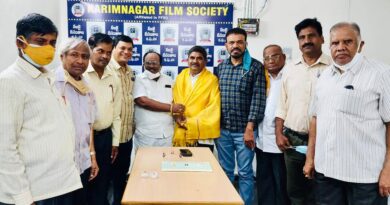 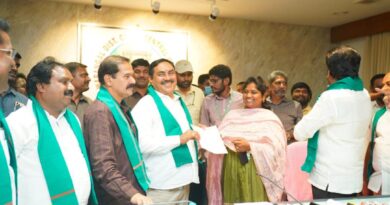 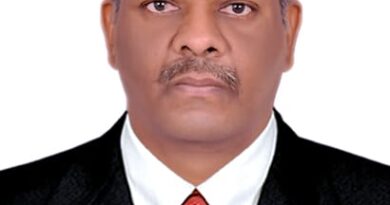