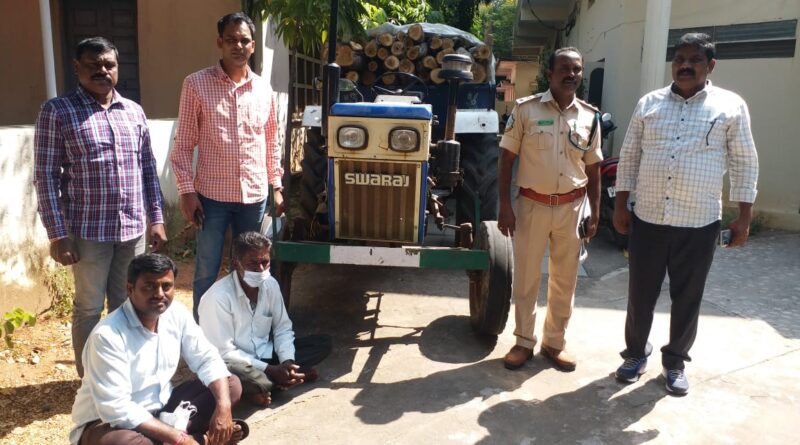 On credible information about the smuggling of teak in a tractor, the Task force team led by inspectors B Mallaiah and K Srujan Reddy, AR SI Narsaiah and others conducted the raid and seized the vehicle with about 60 teak logs carrying illegally without any documents. They also arrested three persons Puppala Tirupathi, Odela Koteshwarlu and Vengala Narsaiah.

Later, the police have handed the teak logs, tractor and accused persons to the Forest department officials for further investigation. 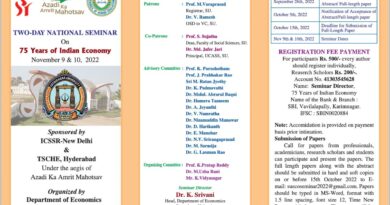 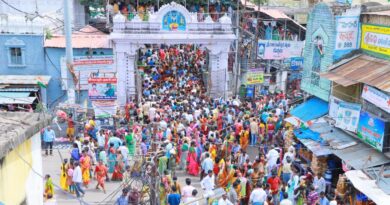 Vemulawada temple packed to brim with arrival of scores of devotees 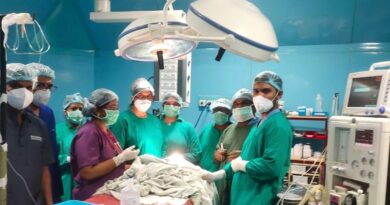