JAGTIAL: Suspecting her fidelity, a man had reportedly killed his wife to death with a stick and later he also committed suicide by hanging to the ceiling in Nachupalli village of Kodimial mandal on Thursday night.

Police sources said that Bathini Devaiah had killed his wife Prameela by hitting on her head with a stick. After confirming her death, Devaiah also hanged to the ceiling and committed suicide. When the couple were not coming out of their house on Friday morning, the locals peeped into the house and found the dead bodies and alerted the police.

The police rushed to the spot and shifted the bodies to the Jagtial hospital for post-mortem. The locals told the police that the couple had been quarrelling since long as Devaiah was suspecting her fidelity. The couple had recently performed the marriage of their daughter. Their son was away with the relatives when the incident took place. 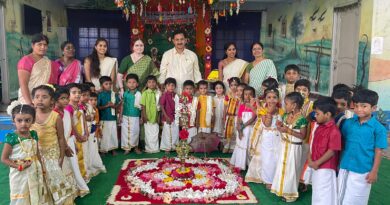 351 procurement centres to purchase paddy from farmers in Karimnagar 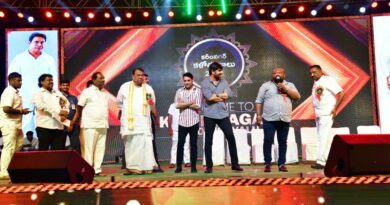