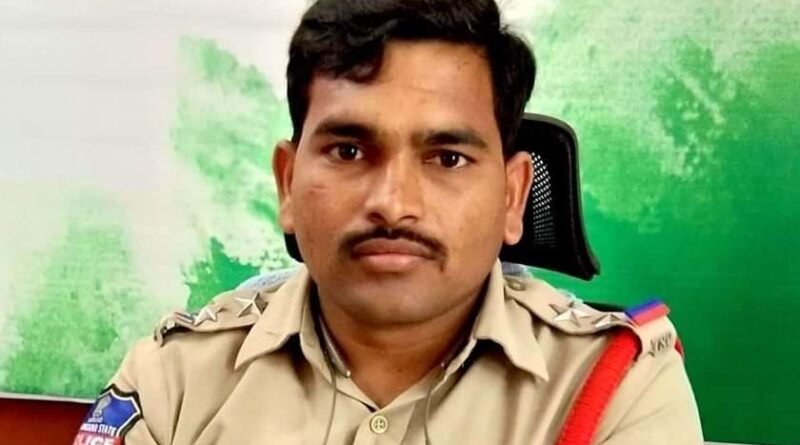 Reports reaching here stated that Maripeda SI P Srinivas Reddy took the trainee SI into the jungles on the pretext of a raid and reportedly molested her. However, she escaped from his clutches and lodged a complaint with Warangal Commissioner of Police Tarun Joshi along with his family members on Tuesday. The trainee SI alleged that Srinivas Reddy was harassing her on Whatsapp by sending messages.

The victim is under probation as SI at Maripeda police station under the Warangal commissionerate of police. Following the complaint, Warangal CP Tarun Joshi had ordered an inquiry into the issue and said that he would take stern action if the SI was found guilty. 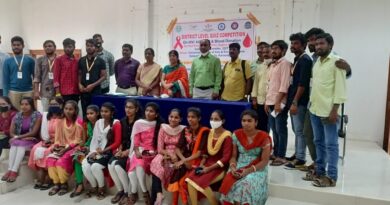 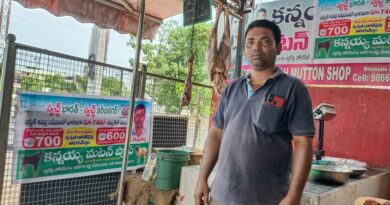 Ban Plastics: Carry a bag or utensil and get a discount to purchase mutton 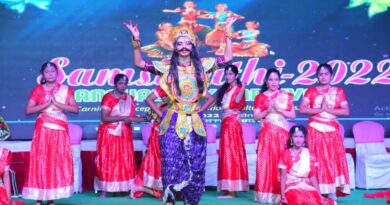