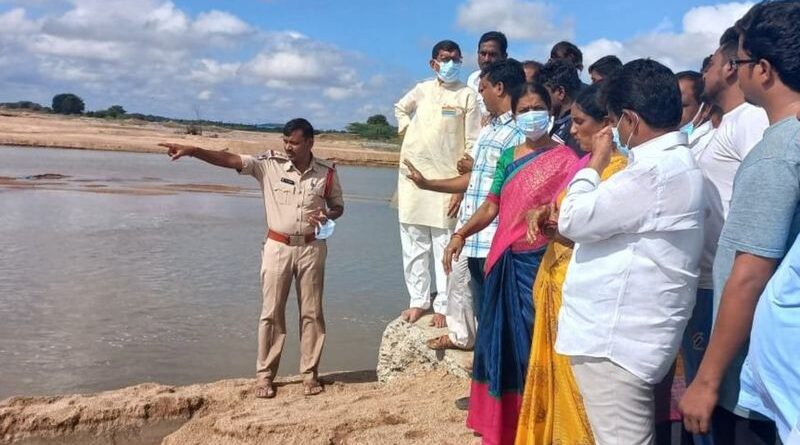 RAJANNA-SIRCILLA:  In a shocking incident, six high school students, who went to swimming in the swirling backwaters of the Mid Manair Dam reservoir in Sircilla textile town, were reportedly drowned, the police said on Tuesday.

Police sources said that the students belonging to the ZPHS Sircilla town went for a swim in the swirling waters of the MMD reservoir where the authorities had constructed a check-dam on Monday evening. A total of nine students went to the backwaters and after playing with the bicycles, six students entered into the waters for a swim to refresh themselves.  As they could not swim, they were drowned and after seeing them, three other students rushed back to the town and alerted their parents and locals.

The police along with revenue and municipal and local fishermen rushed to the spot and launched the rescue operations. They could retrieve the body of one Kolipaka Ganesh (15) on Monday night. The police retrieved the bodies of Jadala Venkata Sai, Teegala Ajay, Rakesh, Sriram Kranthi Kumar on Tuesday. The body of another student Manoj was yet to be retrieved till Tuesday night.

A pall of gloom descended on the Rajivnagar locality where the students resident and the children of powerloom weavers of the textile town. Parents were seen wailing uncontrollably. The students were in the age group of 10 to 16 years.

Minister for IT and Municipal Administration K Taraka Rama Rao had expressed shock and grief over the incident and assured all assistance from the government. Konduru Ravinder Rao, chairman NAFSCOB, TSCAB and Karimnagar DCCB, visited the accident spot on Tuesday and consoled the bereaved families. 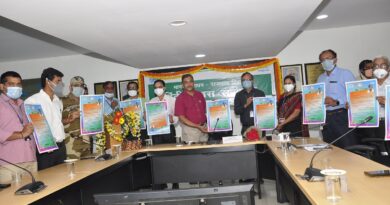 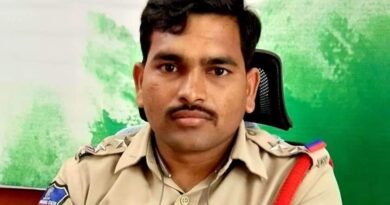 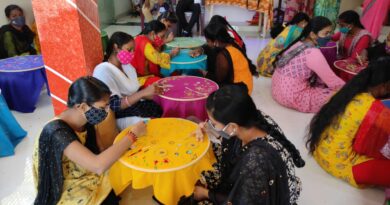