PEDDAPALLI: The Peddapalli police have arrested six persons on the charges of misbehaving with the Blue colt police personnel and abusing them for taking pictures as part of their regular duty in Hanumanthunipeta village of the police station limits on Sunday night.

Police said that the Blue Colts police constables Afzal and Srinivas went to Hanumanthunipeta village following the complaint received on dial 100 on Sunday late evening. During their return journey, they noticed six persons consuming liquor in the open place near a petrol filling station and causing a nuisance to the locals.

The Blue Colts constables approached them and inquired about their details. But, they responded negative and even abused the police for taking their pictures by using their tablets. Later, the police returned back and collected all the details about the accused persons consuming liquor in the open and creating nuisance. 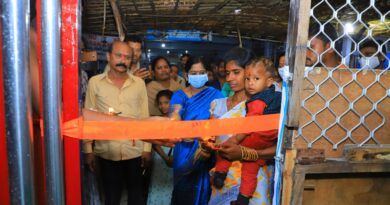 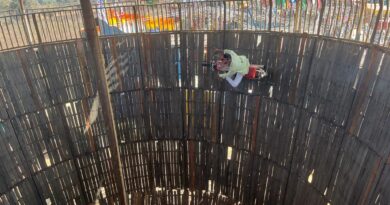 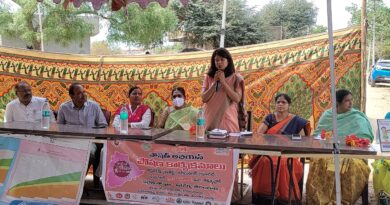