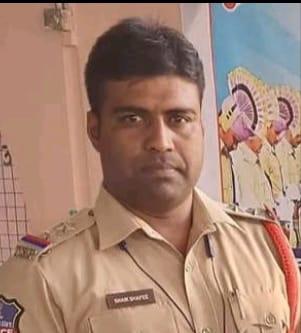 WANAPARTHY: In a strange incident, a Sub-inspector of Police Shaik Shafi from Wanaparthy rural police station was placed under suspension on the charges of allegedly maintaining an illegal affair with a married woman in Kothakota in the town.

Reports reaching here said that the SI had developed illegal contact with the married woman when he was working as SI in Pebbair police station. He used to speak to her frequently on phone and send WhatsApp messages. He visited her house whenever her husband was away.

After knowing about the illegal affair, the woman’s husband warned her to mend her ways. But she did not relent. Irked over her adamant attitude, her husband planned to trap them both red-handed and accordingly, he hatched a plan. On November 18, he told his wife that he was going out.

Immediately, the woman called the SI and he landed instantly and was enjoying his private life. After the SI arrived, her husband along with the locals surrounded the house and caught hold of the SI red-handed and thrashed him black and blue. Infuriated over the illegal affair, he also bashed his wife.

The SI pleaded to save him. But, the locals thrashed him severely before informing him to the higher officials. The SI was undergoing treatment in a private hospital in Hyderabad. Following the complaint lodged by the husband, the police suspended the SI.

Though the incident took place on November 18, it came to light on Friday when the videos of locals thrashing the SI surfaced on social media. After seeing the videos on social media, the police higher officials had placed the SI under suspension. 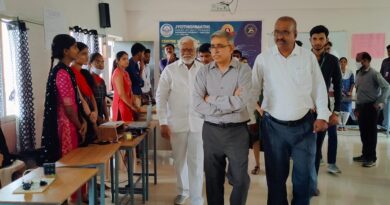 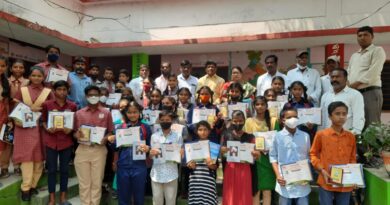 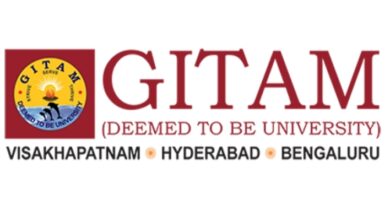