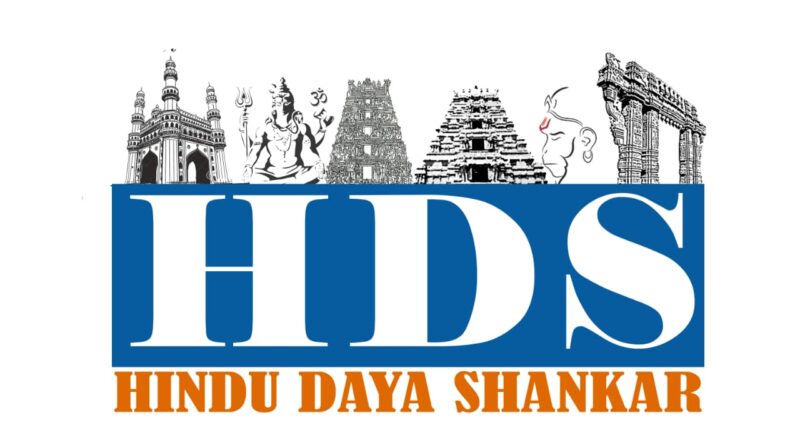 KARIMNAGAR: A security was seriously injured when another secured guard opened fire on him at State Bank of India (SBI) bank branch premises at Abids road in Hyderabad on Wednesday.

Reports reaching here said that the security guards Sardar Khan and Surender were colleagues and working in the SBI Abids branch. On Wednesday evening, they had an argument over an issue and Sardar Khan lost his cool and fired at Surender by opening three rounds. Surender sustained serious bleeding injuries in the abdomen region and he was shifted to a corporate hospital for treatment.

Surender condition is stated to be critical. Following the information, the police rushed to the spot and took Sardar Khan into custody. They cordoned off the area and started an investigation. The bank staff and customers were scared after the incident. 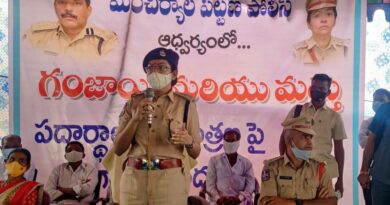 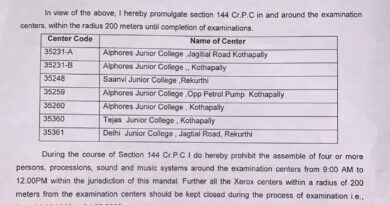 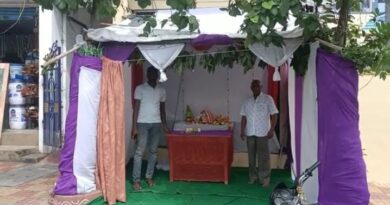 Ganesh idol was stolen from a mandap in Sircilla textile town