KARIMNAGAR: The main accused in Saidabad rape and murder case of am minor girl in Hyderabad has reportedly committed suicide by jumping in front of a train near Station Ghanpur railway station in erstwhile Warangal district on Thursday.

The police could identify the accused only after noticing the ‘tattoos’ on his hand as his face was completely mutilated, the sources said. The boy of the accused was shifted to Warangal MGM hospital for autopsy.

Reports reaching here said that Pallakonda Raju (30), father of one-year-old child, sexually assaulted her neighbour six-year-old girl and later strangulated her to death on September 9 in Hyderabad. The heinous crime has triggered widespread outrage in Hyderabad and entire state with political parties and others staging protests demanding justice for the minor girl. 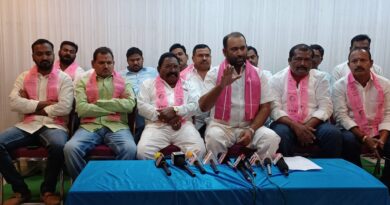 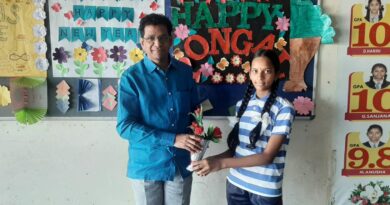 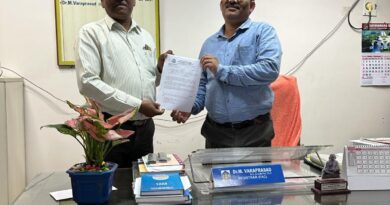