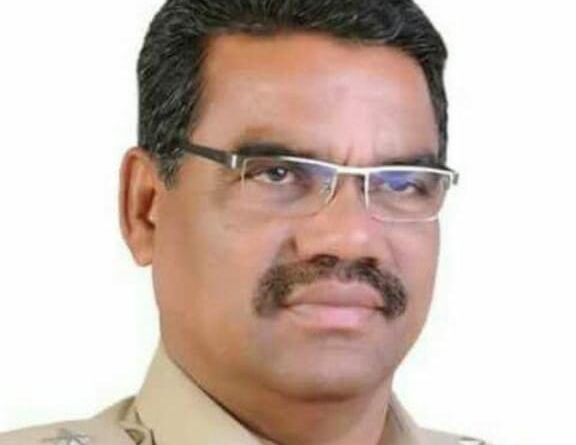 KARIMNAGAR:  The police retrieved the body of retired SI Papaiah Nayak who was drowned in the open well when the car in which he was travelling plunged into an open well in Chinna Mulkanoor village of Chigurumamidi mandal on Thursday.

After more than eight hours of rescue operations involving R&B, Irrigation and Fire Services personnel, the body of retired ASI was retrieved from the well on Thursday night. Incidentally, the victim’s brother Bhoodaiah, who is also a fire officer of Manakondur mandal, was working since morning for retrieving the bodies was shocked to see his own brother’s body in the car.

Mr Papaiah residing in Karimnagar town was on his way to his native thanda near Gatla Narsinagapur village of Bheemadevarapally mandal in Hanamkonda district. Further details are awaited about how many people were travelling in the car. 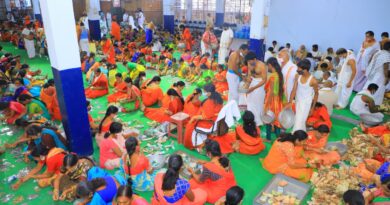 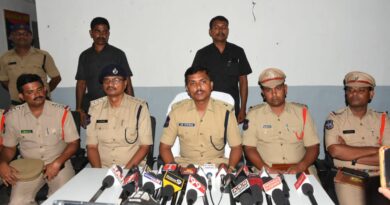 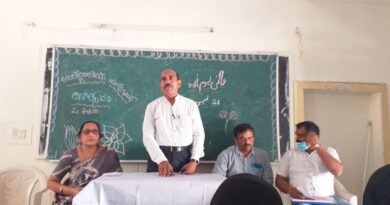