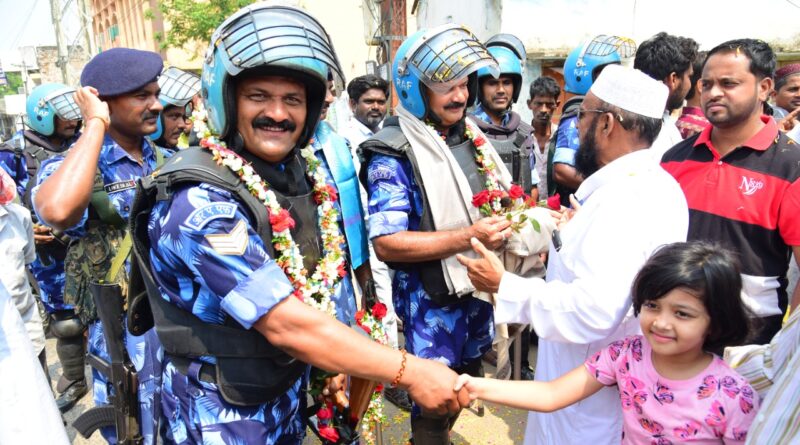 KARIMNAGAR: The Rapid Action Force personnel were accorded a warm welcome by the people of Karimnagar district by garlanding them in various parts of Karimnagar town on Friday.

As part of the familiarisation exercise, the RAF personnel launched the flag march programme in Karimnagar town on Thursday and Friday (May 12 and 13, 2022), which was flagged off by Additional DCP (admn) G Chandramohan. 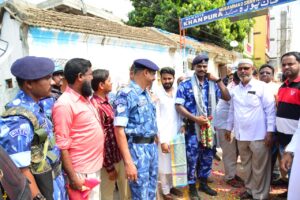 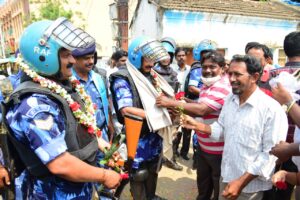 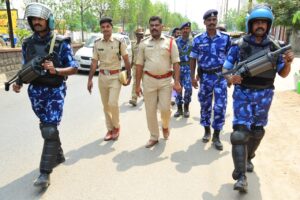 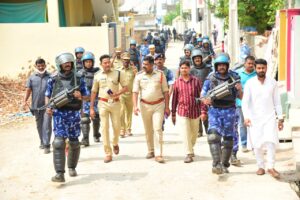 The RAF personnel led by the team commandant Srikanth marched through the main thoroughfares of the town. On Friday, the RAF teams conducted the march past in the Kharkhanagadda, Khanpura and other localities where the people had welcomed them by providing flower bouquets and garlands. 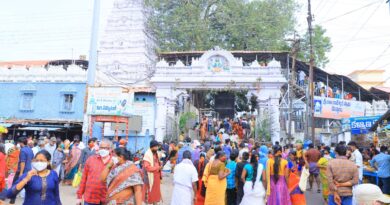 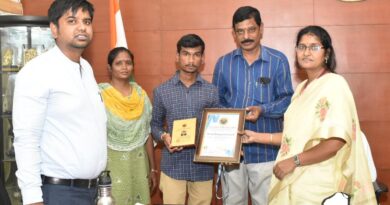 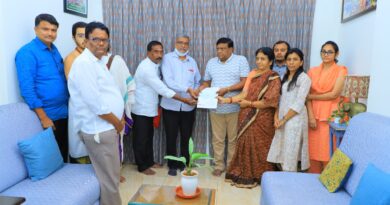