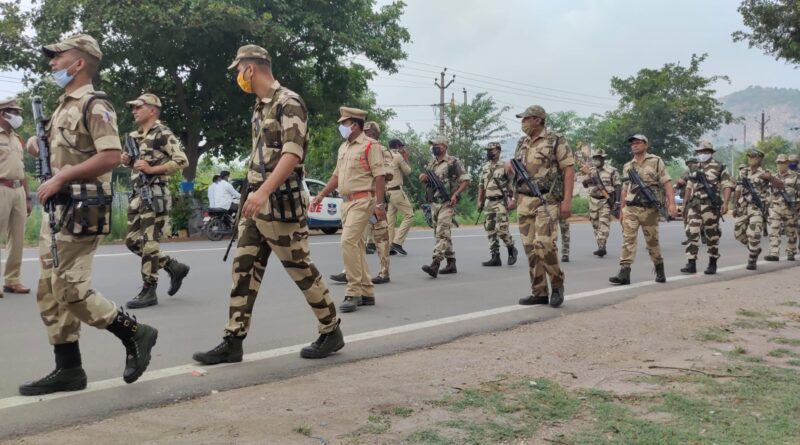 KARIMNAGAR: The Karimnagar Commissionerate of Police is gearing up its personnel to adopt a multi-pronged pre-poll security strategy for the smooth conduct of by-elections to the Huzurabad assembly segment, which would go for polls on October 30.

The police have focussed on the supply of cash and liquor to lure voters by opening check-posts and conducting random checking of vehicles in various parts of the Huzurabad in particular and the Karimnagar district in particular.  They were focussing on ensuring that every person in the segment strictly adheres to the Covid-19 norms of wearing a facemask and maintaining social distancing.

To ensure a free and fair poll, the police are bounding trouble-shooters to the revenue authorities. They were also keeping a close watch on the movement of suspicious persons to ensure smooth polling. 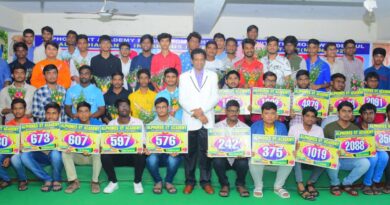 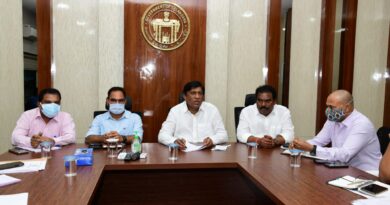 KLIP waters should reach every acre in integrated Karimnagar: TS planning board V-C 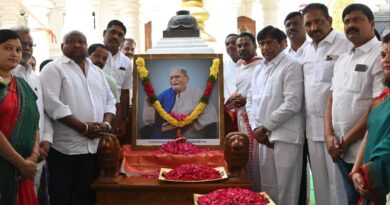