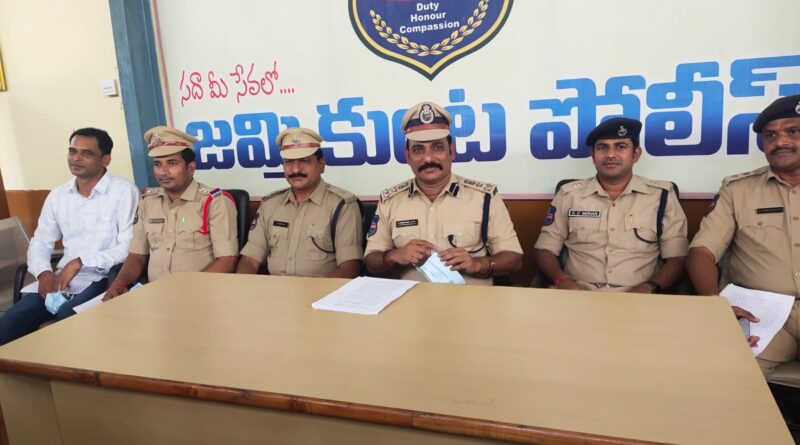 KARIMNAGAR: The Jammikunta police have cracked the mystery behind the murder of a villager Siriseti Santosh Kumar, who was later set fire by dousing petrol on the outskirts of Vilasagar village in Jammikunta rural police station limits in the wee hours of September 13, 2021, with the arrest of two persons, seizure gold chain worn by the victim, seizure of two knives and the clothes worn by the accused persons.

Disclosing this to newsmen in Jammikunta town on Thursday, Commissioner of Police V Satyanarayana said that the police found the charred body of victim Siriseti Santosh (40), a farmer under mysterious circumstances. To detect the case, the CP had constituted eight special teams under the leadership of Additional DCP (admn) G Chandra Mohan. The teams spread over to various states such as Goa, Karnataka, Tamil Nadu, Andhra Pradesh and adjoining districts, but were clueless.

However, they could pounce on the accused when they returned back to Huzurabad town on Thursday. On interrogation, the accused Kukkala Rajkumar (27), an auto driver and his second wife Sandhya have confessed of killing the accused by giving him alcohol laced with sleeping pills and later hitting him to death with a boulder. They also doused the victim’s body with petrol and set fire and escaped from the spot.

The accused had confessed of old enmity as the reason behind the gruesome murder. They alleged that the victim had complained to the police against the illegal sand business of Rajkumar and also against his illegal affairs. The police said that the case reiterates that for criminals that there was no place to hide and that no crime would go unpunished. 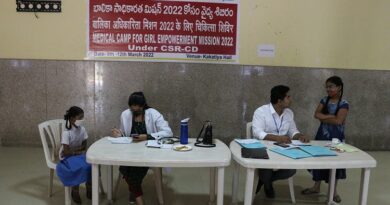 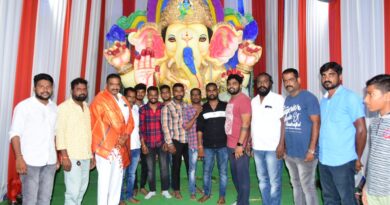 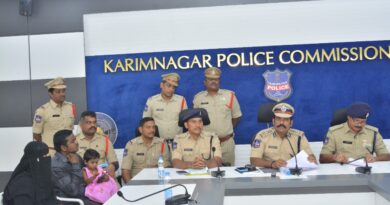