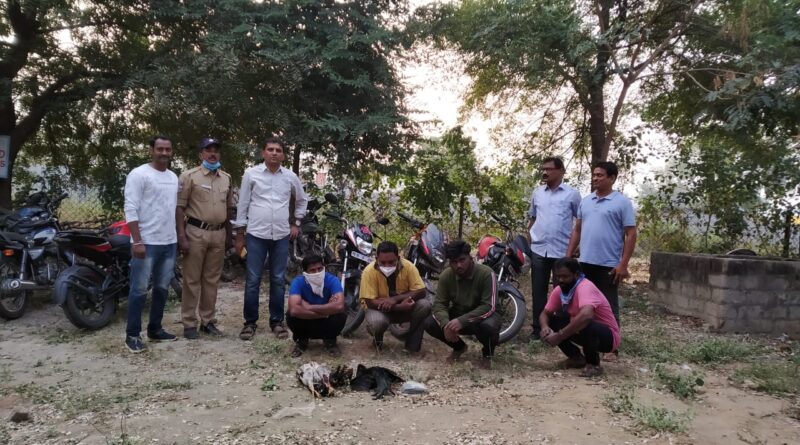 PEDDAPALLI: In a major swoop down on illegal gambling and cock-fight, the Ramagundam Commissionerate of police have raided premises in the woods on the outskirts of Udayanagar locality in Srirampur police station limits and arrested four persons and five others escaped.

The police recovered three roosters, three motorcycles and Rs 11,200 cash from their possession.

Following the credible information about the cock-fight on the outskirts of the locality, Srirampur SI Mangilal along with his police team raided the premises and caught hold of four persons and five others escaped. They seized the cash involved in the gambling, three roosters and their motorcycles.

The arrested have been identified as Ragam Tirupathi (37), Madugula Ramu (52), Kampelli Mallaiah (65) and Bangari Sai Teja (20). The accused at large include; M Sandeep, Vijay, Shekhar, Hari and P Ramesh. The SI warned the accused persons to mend their ways and stop playing gambling and cock-fights which were banned in the state. 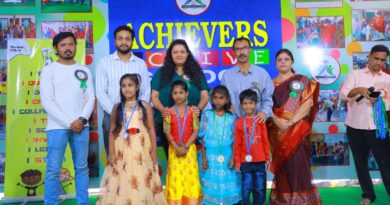 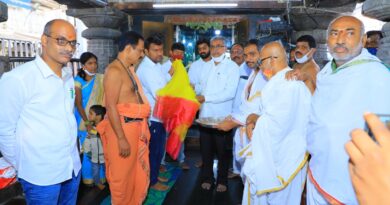 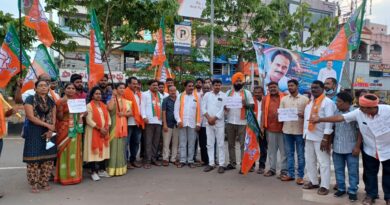