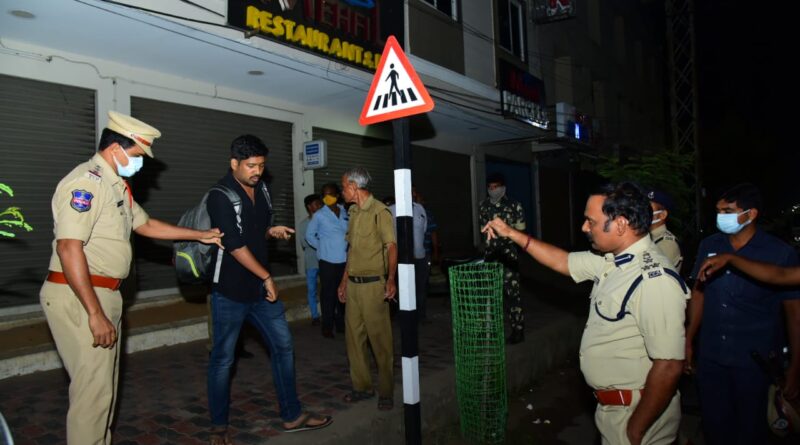 KARIMNAGAR: The Karimnagar Commissionerate of Police have launched a special drive against the bars and restaurants functioning and serving the liquor and food even after completion of the stipulated timings in various parts of Karimnagar town on Tuesday night.

The police have also registered criminal cases against five bars and restaurants and counselled the persons involved in the consumption of liquor even after completion of the bar timings as per the government order.

In a sudden swoop down on the bars and restaurants, which were functioning even after completion of stipulated timings in late night after 12 midnight on Tuesday, Commissioner of Police V Satyanarayana along with the local police stations personnel, Task force, QR teams and special branch police participated in the raids and caned the persons involved in consuming liquor and registered cases against the bar and restaurant owners. 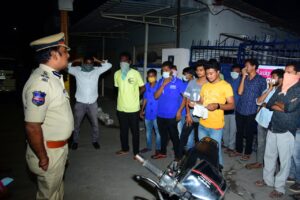 The police conducted raids at SRR college area opposite a big shopping mall, RTC bus stand area, Ramnagar, Kaman, Mancherial crossroads and other parts of the town. The CP said that they had conducted the raids following the credible information about the functioning of bars and restaurants even after the stipulated timings.

He directed all the shoppers, restaurants and bars to complete their business during the stipulated timings in entire district and warned of stern action if they were kept open after their closure timings. He also warned the encroachers of footpaths and traders doing businesses of stern action. 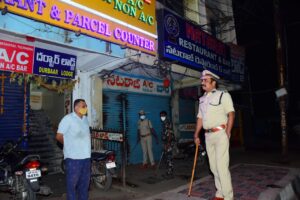 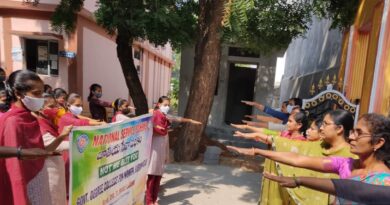 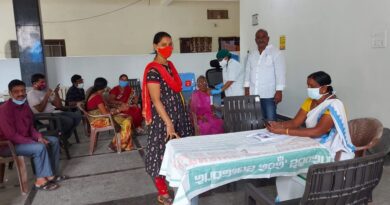 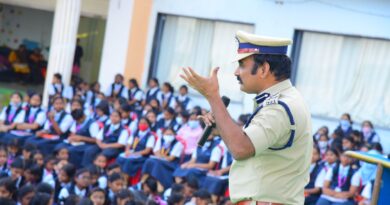 Teach children in a way that will help them develop as moral, civic and good-mannered citizens: CP