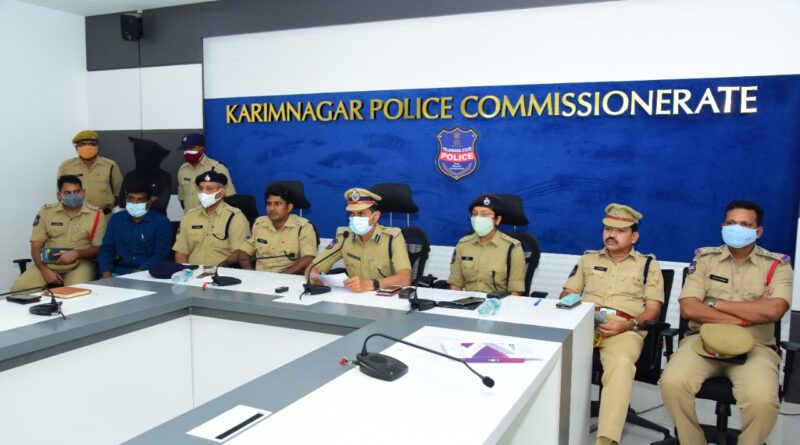 KARIMNAGAR: The Karimnagar Commissionerate of Police have detected the sensational brutal murder of a married woman within 30 hours with the arrest of her husband in Bommanapalli village of Chigurumamidi mandal.

On July 23, married woman G Pravalika (21) was found dead with her throat slit and lying in a pool of blood in her inlaws house in Bommanapalli village. Pravalika, studying in IIIT Basara, of Huzurabad was married to M Anil (26) two months ago, who runs a battery repair shop in Husnabad.

As Pravalika was more qualified than him, Anil developed suspicion on her as she was always talking to her friends and relatives on mobile phone. Recently, she went to her parents’ house in Huzurabad as part of ‘Ashada masam’. But Anil bought her back to Bommanapalli on the pretext of saying that his mother was sick on July 18.

Before killing Pravalika, Anil purchased a sharp knife in Husnabad on July 22. On July 23, he went to Husnabad battery shop as usually on his vehicle. Same day, his friend kept Pulsar vehicle at his shop stating that he would return in the evening. Taking this opportunity, he wore mechanic dress filled with oil stains and went to Bommanapalli village on Pulsar vehicle to avoid identification in the village.

When he reached home, he saw his wife talking on mobile phone and disconnected the call after seeing him. When Pravalika asked why he came so early to house, he became furious as she was neglecting him and lying on the bed and watching her cellular phone. He switched on the television to noise coming out of the house and went into a room and bought the knife and slit her throat by sitting on her back and holding her hair. When she resisted, he again slit her throat and later attacked with an axe to confirm her death. He washed blood stained the knife and axe and concealed outside the house.

He depicted the scene of offence as robbery and took away some gold ornaments. He went back to Husnabad and purchased new dress and removed the blood stained dress and packed it in a cover and concealed at a Madada village tank. As usual, he returned to the battery shop and working normally.

Later, he called his another friend running cell phone repair shop and told that he was not feeling well and both went out of the town and consumed liquor. When his parents returned home after farm operations in the evening, they found their daughter-in-law lying in a pool of blood. When the parents call him, he rushes to the spot along with his friend, who dials 100 for police. 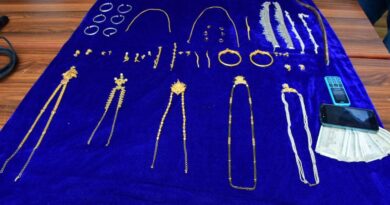 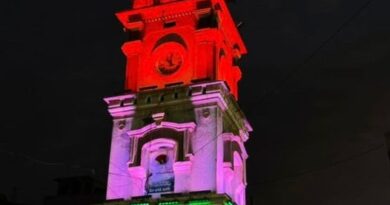 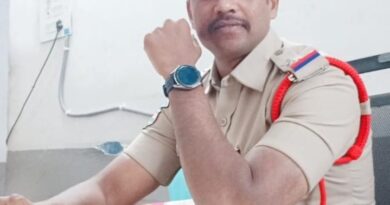