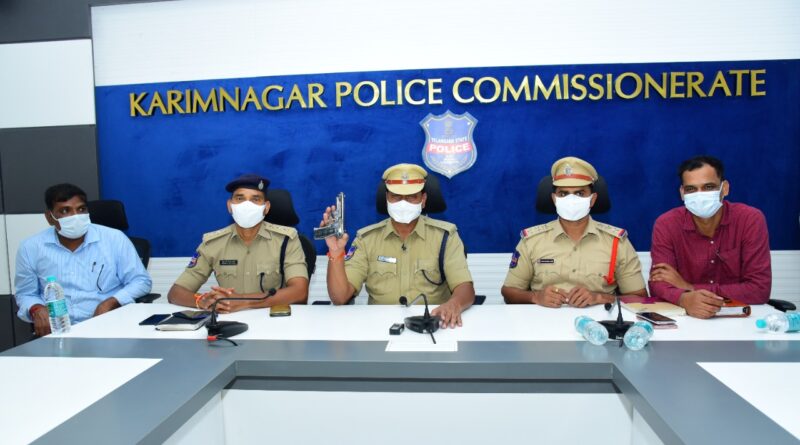 KARIMNAGAR: A person, who posted his pictures posing with a fake pistol and created viral on social media and terrorising the people, has identified by the Karimnagar Commissionerate of Police and seized the fake pistol from his possession.

The accused person has been tested Covid virus-positive and is in home isolation and he would be arrested after testing the negative. However, a criminal case was registered in the Karimnagar two town police station.

Disclosing this to newsmen here on Monday, Additional DCP (law and order) S Srinivas said that the accused Gadda Krishna alias Rudraksha (32) of Goddamgadda locality in Karimnagar town had took pictures posing the with fake pistol and posted on the social media platforms such as Whatsapp, Facebook and other social media accounts terrorising the people about possessing a weapon. When the posting went viral in the district and caused panic among the residents, the Task force police with the support of IT teams have identified the accused person in Karimnagar town.

As the accused was suffering from Covid positive, the police could only recover the fake pistol from his possession. After the completion of home isolation and testing negative, he would be arrested, the police stated. The Additional DCP also warned the people of stern action if they resort to terrorising the people through social media postings and added that the social media postings were being constantly under observation by the police.

He cautioned the people using social media to be wary of misusing it in the interest of their career. He said that the persons involved in illegal and anti-social activities would be denied employment and private sectors. He also warned people of serious penal action and imposition of heavy fines. Town ACP Tula Srinivas Rao, Two town inspector Laxmi Babu, Task force inspectors Mallaiah, Srujan Reddy and others were also present. 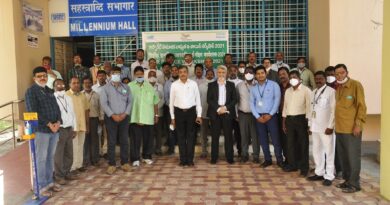 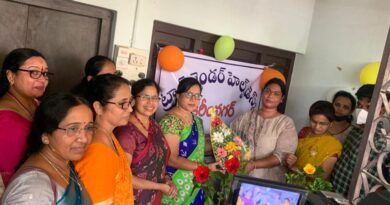