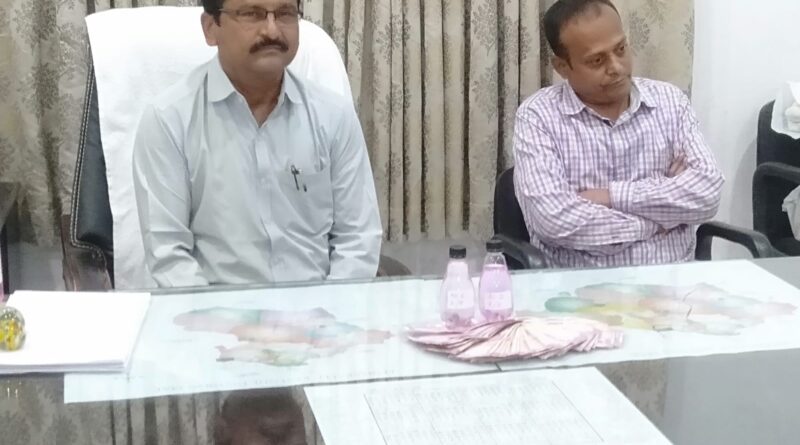 PEDDAPALLI: In a shocking incident, Peddapalli RDO, who is also acting as in charge Ramagundam Municipal Commissioner, K Shankar Kumar along with his relative T Mallikarjun were caught red-handed for demanding and accepting a bribe of Rs 1 lakh from a contractor for doing official favour in Peddapalli on Tuesday.

According to sources, the Peddapalli RDO was posted as incharge Ramagundam Municipal Commissioner. For the clearance of a bill from a contractor G Rajnikanth for supply and spraying of sodium hypochlorite worth Rs 9.38 lakhs in the corporation during the outbreak of the deadly virus, the RDO had demanded Rs 1 lakh bribe for the clearance of the bill. As the contractor was unable to pay such a huge amount, he approached the ACB.

The sleuths of ACB trapped the RDO along with his relative and acted as his assistant for demanding and accepting the bribe of Rs 1 lakh. They were arrested and presented before the ACB special court in Karimnagar. The ACB court had remanded them to judicial custody. 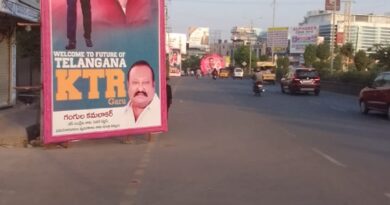 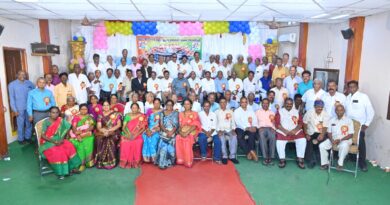 Memorable reunion after 50 years in Godavarikhani 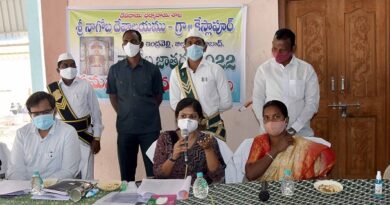 All set for Nagoba jatara from January 31 in Adilabad district