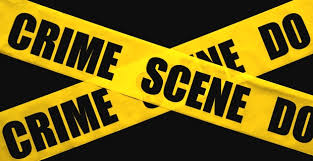 JAGTIAL: In an unfortunate turn of events, one person was killed and three others sustained serious injuries in a freak road mishap when they were participating in the rally of filmstar and Jana Sena Chief Pawan Kalyan in Kishanraopeta village of Velgatoor mandal on Tuesday night (January 24, 2023).

Reports reaching here said the Jana Sena chief, who was in Jagtial district on Tuesday visited Kondagattu temple shrine and Sri Lakshminarasimha Swamy devasthanam in Dharmapuri to perform puja for his election vehicle ‘Varahi’ When the filmstar was returning back to Hyderabad from Dharmapuri temple shrine, a large number of his fans and local youth followed the rally of the film star.

A youth Kusa Rajkumar (20) from Mukkatraopeta village of the mandal followed the rally on his Bullet motorcycle. In the melee, he hit another motorcycle and a car coming in the opposite direction. Rajkumar died on the spot. Jakkula Anji, B Srinivas and N Sagar sustained serious injuries and underwent treatment in the hospital.The Velgatoor police have registered a case and investigating. 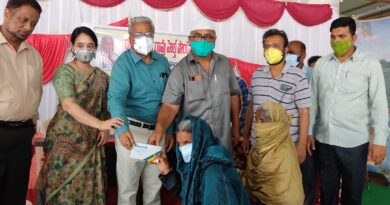 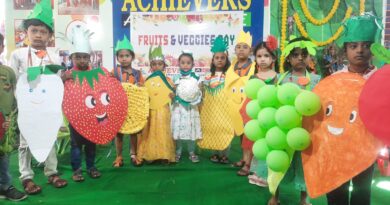 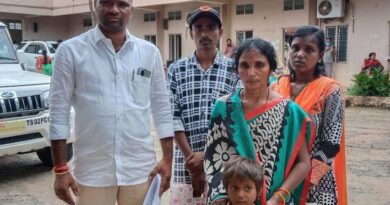