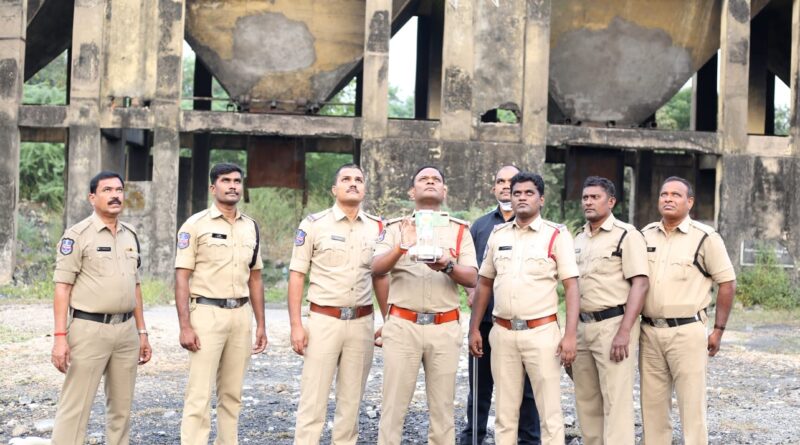 PEDDAPALLI: Buoyed over successfully use of the drones to check open consumption of liquor, illegal sand mining and night patrolling, the Ramagundam Commissionerate of Police have now started using the drones to check the consumption, smuggling and cultivation of contraband ganja in the forests and other locations in the district.

Following the instructions of Ramagundam Commissioner of Police Chandrashekhar Reddy, the Godavarikhani One Town police have launched the use of drones to check consumption, smuggling and cultivation of ganja. Accordingly, the police team led by Godavarikhani One town inspector Ramesh Babu launched the drone operations from Tuesday onwards to nab the persons consuming the ganja in the secluded places in the 5 Incline bunker, Vittal nagar, Tilak nagar and other areas.

The police said that the drone camera with high resolution images can zoom in on those who settled down in secluded places near the bushes etc and nab the accused for consuming ganja. The drone camera surveillance would also keep a tab on the illegal cultivation of the ganja in small portions in various locations also.

The CI said that they were taking all measures to crack a whip against the persons consuming ganja and also its smugglers. Already, the police had opened history-sheets against the some of the suspected persons and keeping a close surveillance on their movements, he said and warned of invoking PD Act if they do not mend their ways. Sis Umasagar, Ramesh, constables  Hemasunder, T Srinivas, Jampanna, Ashok Rao, I Ramesh and others were also present. 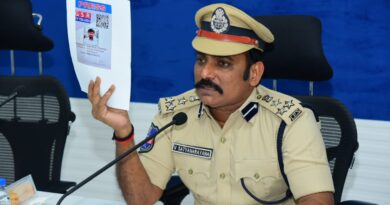 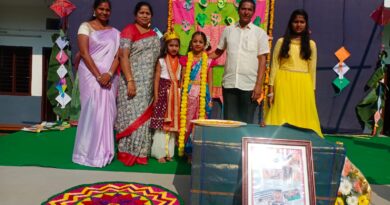 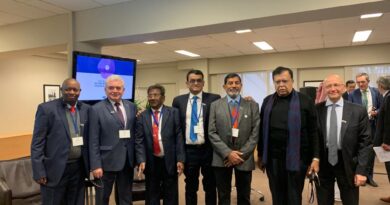 Adoption of technology is the only key to the success of the cooperatives: NAFSCOB chairman