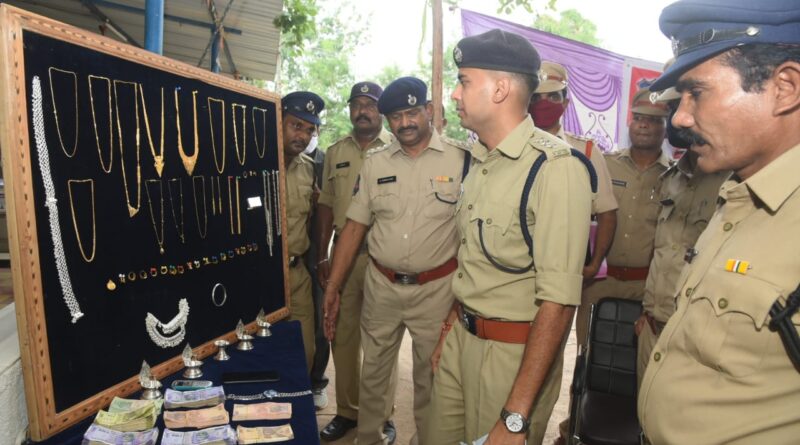 PEDDAPALLI: The Ramagundam Commissionerate of Police have nabbed a most-wanted inter-state property offender and recovered 424.3 grams of gold, 650 grams of silver, cash Rs 30,000, five sickles, two knives, two cellular phones, a Ford car and other properties all worth Rs 9.21 lakh.

Disclosing this to newsmen in Mancherial town on Friday, Commissioner of Police S Chandrashekhar Reddy said that on credible information the police launched the vehicle checking at ACC area. After seeing the police, the accused Rayapati Venkanna alias Venkanna (44) a native of Guntur, was seen escaping in his Ford car (AP28DM6110). The police chased and nabbed the accused. During the interrogation, the accused had confessed of committing more than 100 burglaries including 71 in Andhra Pradesh state, 19 in Telangana, four in Karnataka, one in Kerala and five in Tamil Nadu state and recovered the stolen property.

The accused lost his parents due to ill-health during his childhood. Later, he worked in a kirana shop. After some time, he started his own shop in his village and incurred huge losses. Unable to clear the debts with the shop, he started resorting to burglaries. Initially, he lifted the motorcycles and was arrested by the police in 2008. In the Rajahmundry jail, he met other jail-mates and decided to conduct house breakings after his release in 2009.

He was caught by the police and sent to jail in 2011 and 2017. Later, he was escaping the police dragnet by committing series of housebreakings in various states and leading a luxurious lifestyle. Mancherial DCP Uday Kumar Reddy, DCP (admn) N Ashok Kumar, Mancherial ACP Akhil Mahajan, CCS ACP D Rama Babu and others were also present.

The CP had announced rewards to the ACP, inspectors B Narayana and G Ashok, SI D Mahender and constabulary staff. 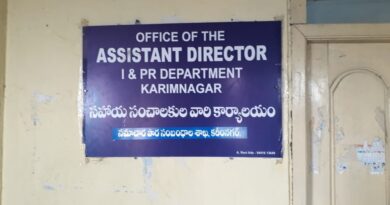 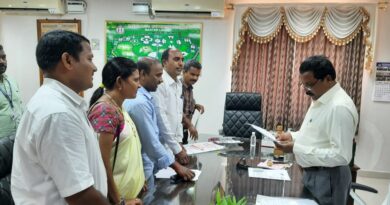 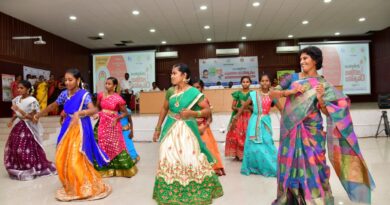