KARIMNAGAR: In a strange incident, a teenaged minor girl has reportedly attempted suicide unable to bear the harassment by a lovelorn youth demanding her to love and marry him at the Lower Manair Dam reservoir on the outskirts of Karimnagar town on Friday.

Police sources said that a 16-year-old minor girl residing in Savaran street in Karimnagar town was being harassed by a youth, who was reportedly after the girl demanding her to love and marry him. Unable to bear the mental agony, the girl decided to commit suicide and accordingly visited the reservoir and entered into the waters.

The patrolling police noticed and rescued her and shifted to the Lake police outpost where the SI Venkat Reddy summoned the parents of both the girl and boy and counselled. Later, the SI referred the case to the Women police station for further investigation. Commissioner of Police V Satyanarayana appreciated the Lake police for rescuing a minor girl from committing suicide. 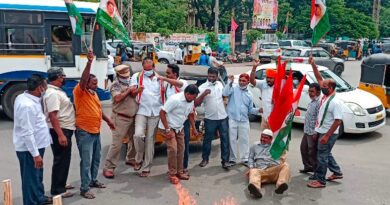 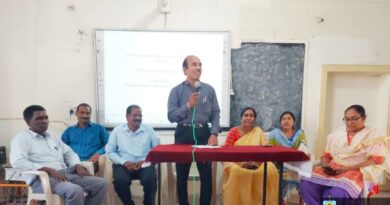 ‘RRR’ only mantra to protect Earth from degradation 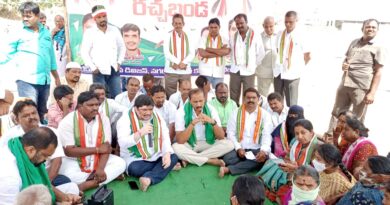 Ponnam flays Gangula for neglecting farmers and procurement of paddy