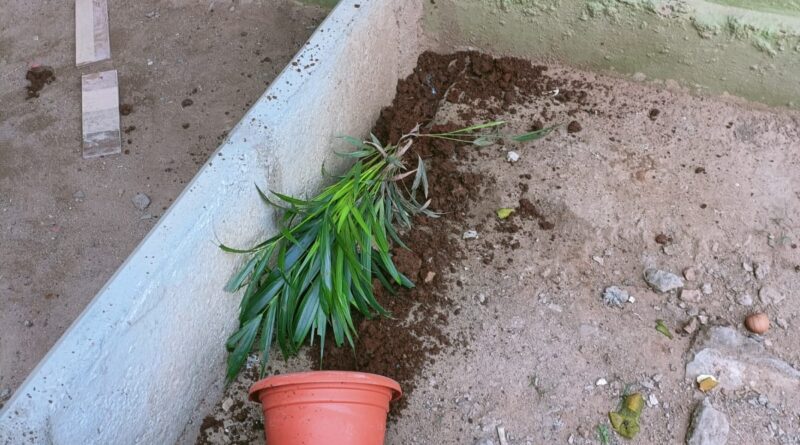 PEDDAPALLI: The Mancherial police have arrested students belonging to the ABVP on the charges of threatening private school management demanding ransom as a “donation” and ransacking the school furniture in Mancherial town on Monday.

In a press note here today, Mancherial ACP Akhil Mahajan said that following a complaint from private school management that the ABVP activists had ransacked their school demanding ‘donation’ to their organisation, the police swung into action and arrested ABVP activists viz Durgam Vinay Kumar, Munjam Sampath, Boppa Shivakumar and Vemula Bharath Chandra and others.

The police also seized the donation book, 10 cellular phones and two motorcycles. The ABVP activists went to the private school in Mancherial town and threatened them with dire consequences demanding donations to their organisation alleging that the school was running without permission. They also damaged the office furniture, computers, flower pots and warned the school management of dire consequences. 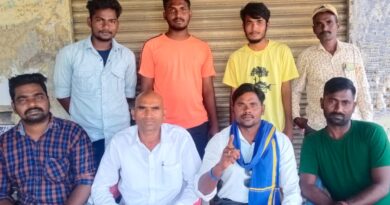 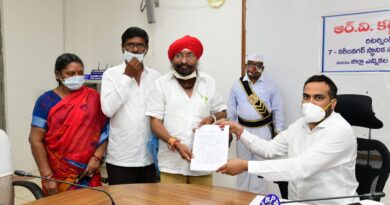 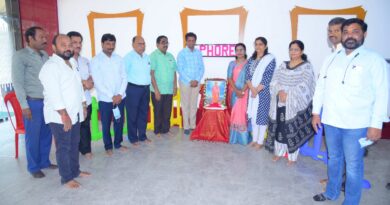