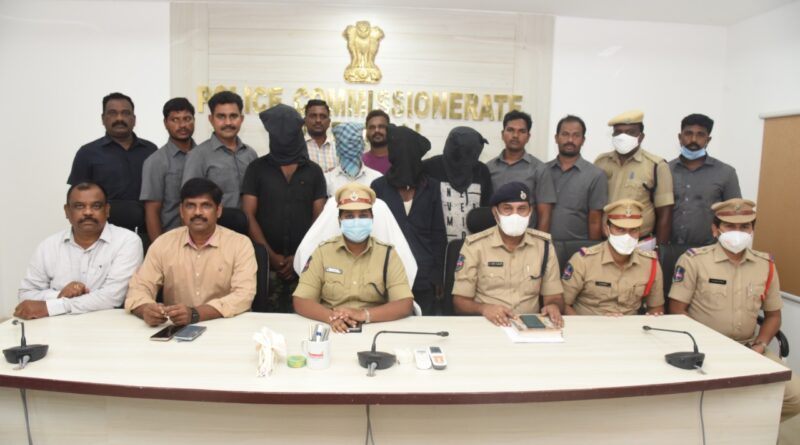 WARANGAL: The Mumnoor Task police have arrested four inter-state smugglers belonging to Maharashtra state and seized ganja weighing 50 kgs worth Rs 5 lakhs and seized a car and three cellular phones from their possession.

Disclosing this to newsmen, East Zone DCP Venkat Laxmi said that they had arrested Azeez Khan (41),  Rajesh A Thontri, B Venkatesh and Md Ilias all hailing from Maharashtra state. All working as labourers had decided to make easy money and decided to sell ganja. Accordingly, they procured the contraband at a cheaper rate from Visakapatnam regions and sell at higher rates in Maharashtra state.

The accused contacted Imran, who supplies the ganja from Annavaram region. They went to the Annavaram and were returning with the contraband in their car. Following the credible information, the Mumnoor police launched vehicle checking and during the checking, they found the ganja and seized the contraband and the car. 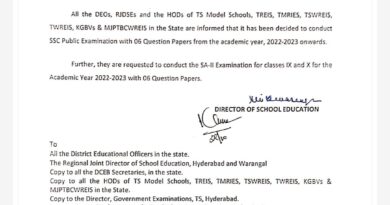 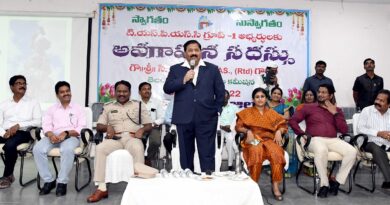 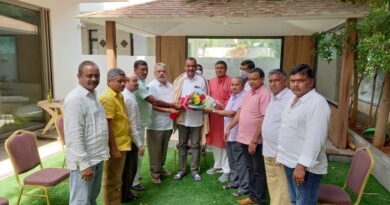